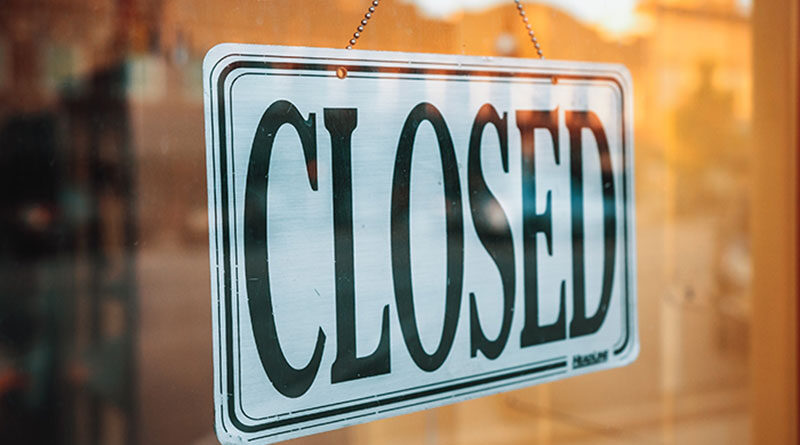 Britain’s licensed sector – the universe of pubs, bars restaurants, cafes and hotels – saw a net decline of one closure every hour in the third quarter of 2022, the latest Hospitality Market Monitor from CGA and AlixPartners reveals.

It follows a year of relative stability as hospitality built back from COVID, with the number of sites at June 2022 virtually the same as 12 months earlier. The closures over the last quarter follow a sharp rise in prices in energy, food and labour, and this trend looks likely to continue over the rest of 2022 without further government support.

The report from CGA and AlixPartners reveals a sharp contrast in the fortunes of managed hospitality groups and independent operators. While the number of managed sites is 3.0% below pre-COVID levels it increased by 0.9% (+179 sites) in the last three months, but the independent sector contracted by 2.6% (-1,751 sites). It reflects the greater resources and buying power of larger businesses compared to smaller firms, many of which are now very fragile.

In contrast to the managed-independent divide, the trend of steady closures over the last quarter has been notably consistent across different locations. High street, suburban and rural locations all recorded same net decline of 2.1% in licensed premises between June and September. By region, quarter-on-quarter declines varied only slightly, from a low of 1.6% in the south and south east to a high of 2.9% in Scotland.

The Monitor also highlights an ongoing contraction in the nightclub sector. Britain’s number of nightclubs has fallen by 5.6% in the last three months alone, and the sector now has around a quarter fewer sites (-309 sites) than it did before the pandemic in March 2020.

Karl Chessell, CGA’s business unit director for hospitality operators and food, EMEA, said:
“These numbers show how hospitality’s steady recovery from COVID is now under severe threat from rising costs for businesses and consumers alike. The resilience and confidence of managed groups and their investors is impressive, and people’s appetite for eating and drinking out is undimmed. However, thousands of smaller businesses are now on a knife-edge and in need of financial support. Relief on energy bills has been welcome, but sustained backing and clarity of policy is needed if hospitality is to power the economic growth that the government is chasing.”