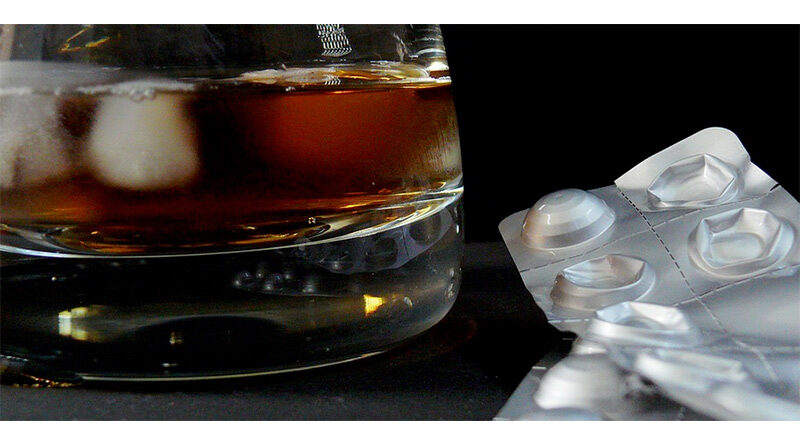 Four leading trade bodies have joined forces to ensure customer safety amid growing concerns about drink spiking at hospitality venues across the UK.

Recent weeks have seen increasing reports of drink spiking, in which substances are added to people’s drinks without their knowledge. Alcohol is the most common substance added, but illegal or legal drugs are often used.

The associations have jointly produced a factsheet that brings together in one place resources to help operators bolster the work they are already doing to ensure their venues remain safe places in which to enjoy a night out.

In a joint statement, UKHospitality, the BBPA, the BII and Hospitality Ulster said:

“Drink spiking is a despicable crime and cannot be tolerated. Everyone has a right to feel safe during a night out, which is why as a sector we work hard to create a welcoming, inclusive and safe environment.

“Although the number of drink spiking reports remain low, any such incidents underline the need to protect the welfare and maintain the safety of customers. It is why we continue to collaborate with the police and other local stakeholders to ensure everyone can enjoy a fun night out.”

To prevent incidents happening in the first place, some venues now offer anti-spiking bottle stoppers and protective drink covers, while some local authorities and police forces are providing drug testing kits. The main preventative measure, though, remains well-trained, vigilant and supportive staff that know how to respond to situations they witness or which are reported to them.

Operators are also being encouraged to make their venues unappealing to those seeking to commit crimes by using posters and social media to urge customers to be vigilant; training staff to identify issues before they arise; and by taking practical and physical measures, such as anti-spiking bottle stoppers.

The available resources for operators include posters, training for staff, advice and guidance as well as a film aimed at supporting vulnerable people, provided by a range of sources including the Night Time Industries Association, CPL Learning, Safer Sounds – WAVE Training, National Pubwatch and the Mayor of London.