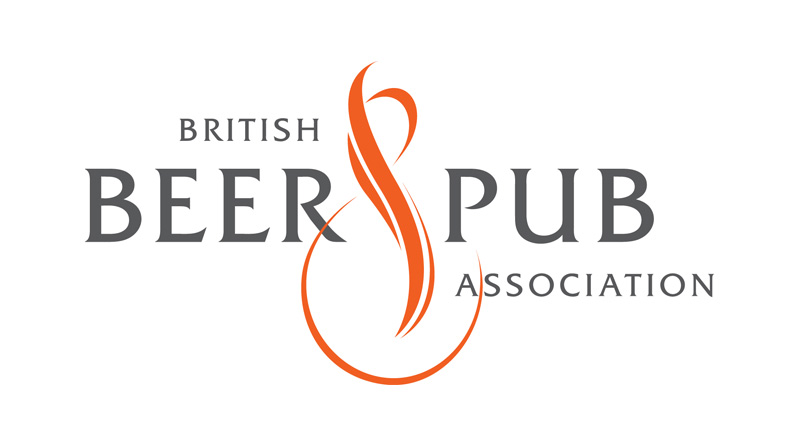 The Government has rejected the call for a blanket deferral of beer duty payments due on 25th April relating to beer produced in March, when pubs were forced to shut down overnight. [Nor will it defer beer duty for the whole of the next quarter (April-June) to support the brewing and pub industries.]

The British Beer & Pub Association, and other trade bodies, had called on the Government to defer April’s duty payment and those of the following quarter – totalling £750 million – as a matter of urgency to provide vital cashflow support to the UK’s 2,000 brewers who supply the UK’s pubs.

The relationship between pub and brewer is symbiotic, 7 in 10 alcoholic drinks sold in pubs are beer, so without one the other suffers. With pubs now closed, 70% of the UK beer market by value has been cut-off to Britain’s 2,000 breweries. Sales in supermarkets and off-licenses cannot compensate for the losses.

If the Government had deferred beer duty payments, it would have better enabled brewers to get back on their feet and ready to resupply pubs after the COVID-19 crisis. The decision taken will instead put all brewers under even more financial strain.

Some brewers have been able to achieve duty deferments with HMRC through their helpline. The BBPA is now encouraging all its members who urgently need a duty bill deferment to contact the helpline directly.

“The Government’s failure to defer beer duty is a huge blow to pubs and brewers. It will put brewers under even greater financial strain, meaning there is a real risk to their ability to resupply pubs when they can safely re-open after the Coronavirus lockdown.

“The Chancellor had said he will do ‘whatever it takes’ to help, so it’s a shame not to see him put his words into action. Beer is our national drink and a key UK manufacturing industry, whilst pubs are key part of our national identity and culture. They need and deserve all the support Government can give then.

“Pubs and brewers will be left bitterly disappointed by this decision.”