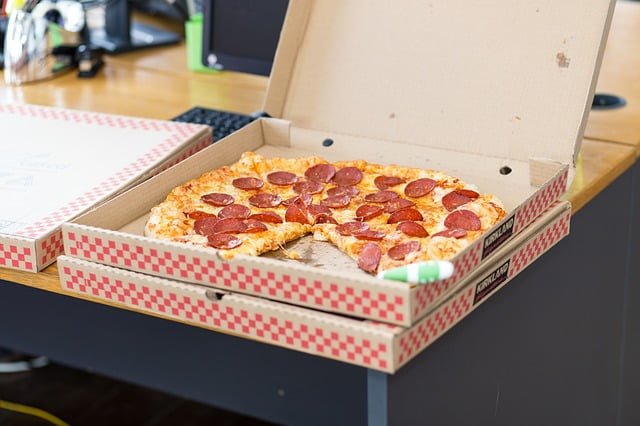 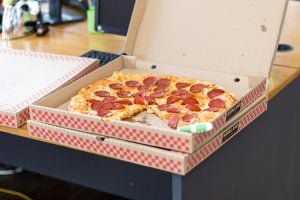 Industry thought-leader, EP Business in Hospitality (www.epinsights.co.uk) has jointly hosted a topical business forum made up of world-class hoteliers, with HGEM (guest experience management firm), to question the idea that the delivered-in food model could actually replace hotel room service in the near future. This comes in line with a growing trend of millennial hotel guests snubbing hotel food and wanting to ‘order in’ their favourite takeaway brands and have them delivered direct to their room.

In a lively debate that raised a number of thought provoking questions, leaders from the hotel industry listened to new research from HEGM ‘s latest consumer survey, which revealed that two thirds (66%) of hotel guests had used a delivery service to order food to their room. In fact, 71% of guests aged between 26 and 35 years say they order-in food while staying in a hotel. This is due to a combination of personal preferences, quality and cost, with 48% of consumers saying they find hotel food unappealing and 35% arguing that hotel food is too expensive.

The debate, which led to a heated discussion on whether hotels should embrace the offer of collaborating with external food delivery brands or risk causing embarrassment to their customer, was led by Alberto Lo Bue, Head of Business for Deliveroo and Paul Fitzgerald, Director for Bespoke Hotels.

Chris Sheppardson, CEO at EP Business in Hospitality, who jointly hosted the debate commented: “This is a fascinating topic and one that has left many wondering if hotels will adjust and raise the bar of what is offered to their customers while looking at new ways to increase their profit lines. The general consensus was that this is a fast-paced evolution that is becoming an accepted norm today. It’s a growing trend that won’t go away, in fact one of the attendees recounted how they will often ‘order in’ food in a five-star London hotel and walk downstairs in their pyjamas to collect the food, almost to make a point to the hotel of the need to diversify their services or lose their future custom.”

Deliveroo’s Head of Business, Alberto Lo Bue spoke of new conversations that are beginning to take shape within the hotel sector, whereby Deliveroo would potentially create their own kitchen space within a hotel’s premises. This idea of having ‘dark kitchens’ within hotels is one that resonated with many hoteliers in the audience as it was recognised that this could create a very clear differentiator for hotels.

It was also noted by Paul Fitzgerald at Bespoke Hotels, that they had assumed that most delivered-in foods would be ordered late at night but in the City and East of London, it was found that the majority of bookings were made between 8pm-9pm, interestingly in the West End it was after 11pm.

Key highlights from the debate
• Could delivery brand potentially create their own kitchen space within a hotel’s premises?
• Hotels are taking the deliveries but how can they create personalised service levels for their customers?
• Hotels are creating space in their bar areas for Deliveroo menus that are serving to increase both bar spend and dwell times.
• Will hotels create space in their restaurants for guests to eat delivered in food products?
• Will hotels outsource their restaurants to delivered-in models?
• Hotels can increase their profit lines and reduce cost through good partnerships with delivery companies.
• There was note that with the rise of the gig economy, the increase in technology and the rise in costs, that alliances with delivered in food options could be a win-win for all.
• The average delivered in service takes 30 minutes and is often at a better price than room service can offer.

Sheppardson continued: “This debate does however lead into a wider question as to “What does the customer really want?” “What will be the next stage in the evolution of what constitutes the service provided to a guest? It wasn’t long ago that hotels charged for Wi-Fi and other in-room services that have all been eroded – phone calls, film streaming, room service etc. One thing is clear, hotels will need to look at how they can provide new services if they are to engage and retain their guests in the future.”