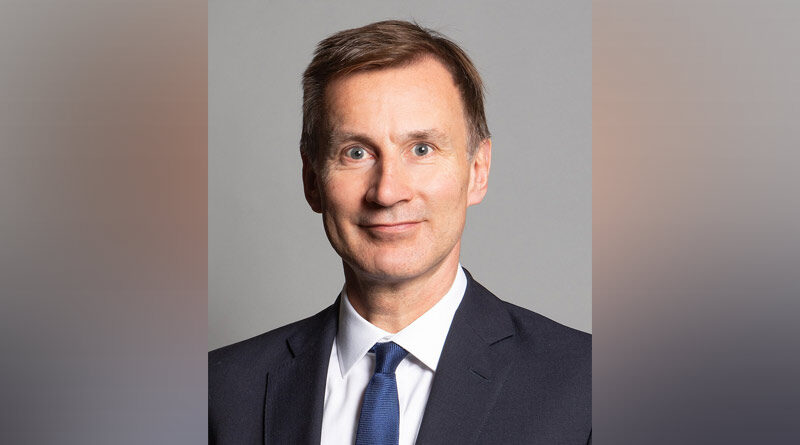 The fact that the Government has not addressed any of the issues raised by IR35 – and in effect actually taxes many personal service companies at an effective rate of over 50% once one takes into account Income Tax, dividend tax and Corporation Taxes – just reinforces the message that this Government does not have time for the self-employed or freelance economy.

Given that economists have generally agreed that the flexible, freelance economy has been a major success factor behind the whole British economy over the past 30 years, this deliberate targeting of freelancers and entrepreneurs is a retrograde step which undermines the UK economy.

The fact that the VAT threshold – i.e., the threshold before businesses need to register for VAT and charge VAT to their clients – remains at £85,000 will simply discourage many businesses which could have looked to expand.

Businesses with a client base of private individuals often chose to keep their turnover below the VAT threshold, as charging VAT simply increases the core cost for private individuals. As such, businesses in this situation will have to choose between raising their fees significantly – and hence potentially becoming uncompetitive or potentially just reducing the amount of work they take on, so that they can remain below the £85,000 threshold.

With many small businesses actually operated by people who are relatively advanced in their career, it would be no surprise if many such individuals simply decided to take on less work and, for example, only work on four days per week. This could cause problems for those looking for support with building projects for example.