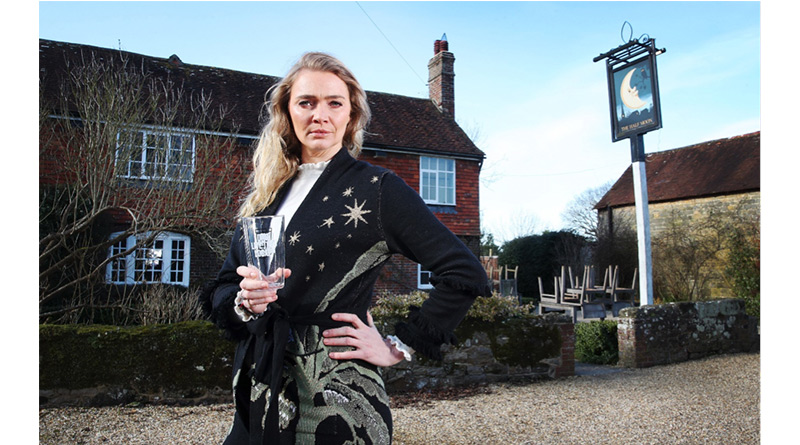 Jodie Kidd and Long Live The Local have welcomed the freeze in Beer Duty announced in today’s Budget, alongside other measures intended to support the Beer and Pub industry.

The UK pays £3.6 billion in Beer Duty each year[1], which is the highest across Europe. The Chancellor’s decision to freeze beer duty today puts pubs and brewers in a better position than had he announced an increase he had planned.

Jodie Kidd – Publican of The Half Moon pub in Kirdford, West Sussex, and Long Live The Local Campaigner said

“A freeze in beer duty is a welcome relief to pubs like mine and clearly better than the planned increase. This is the third consecutive freeze in Beer Duty since our campaign began so I would like to thank everyone who supported the campaign – our collective voice is making a difference”

“However, The Chancellor has only partially listened to the 500,000 campaign supporters who signed the petition calling for a cut in beer duty. Our Government must recognise the vital role that local pubs and brewers can play in the much needed social, cultural and economic recovery this country needs. I urge them at the earliest opportunity to address the unfairly high rate of beer duty in the UK which is 11 times higher than other countries such as Germany and Spain”

David Cunningham, Programme Director of Long Live The Local, commented, “The Government has paid attention to all those who want to see a cut in Beer Duty to help local pubs and brewers. Whilst not a cut, by freezing Beer Duty, the Chancellor has recognised the value of local pubs and Britain’s brewers. However, we Government to go further and cut Beer Duty to allow Britain’s pub and brewers to thrive long into the future”