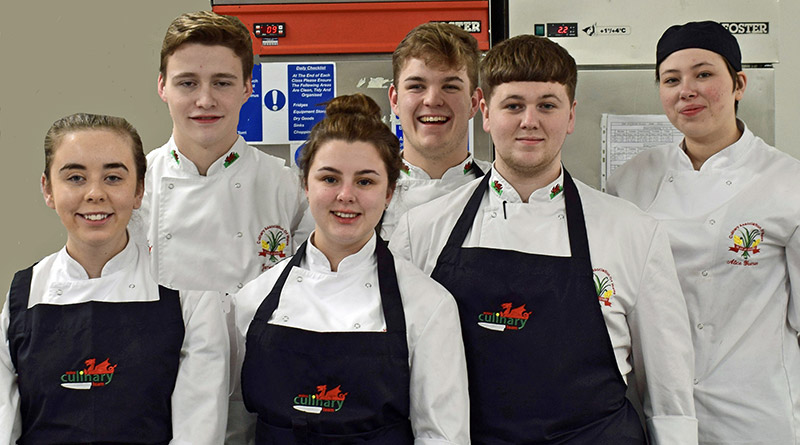 Chefs from the Culinary Association of Wales have launched their bid for glory at the prestigious IKA Culinary Olympics in Germany by winning a silver medal.

The Junior Culinary Team Wales, which has an average age of 19, competed in the Restaurant of Nations in Stuttgart when they impressed the judges with their teamwork and hygiene.

“The judges were impressed that our three dishes matched the photographs that we had sent them in advance,” said Mr Evans. “The judges were blown away by the dessert which they said was the best of the day. They also commended the team for cooking modern dishes.

“We would have liked a gold medal but to win a high silver was very good, considering two of the chefs – Alice Yeomans and James Jarvis – were only promoted to the team last month.

“The team is elated and both Danny and I are delighted with the way the young chefs worked. It’s one of the best teams I have managed in terms of commitment.”