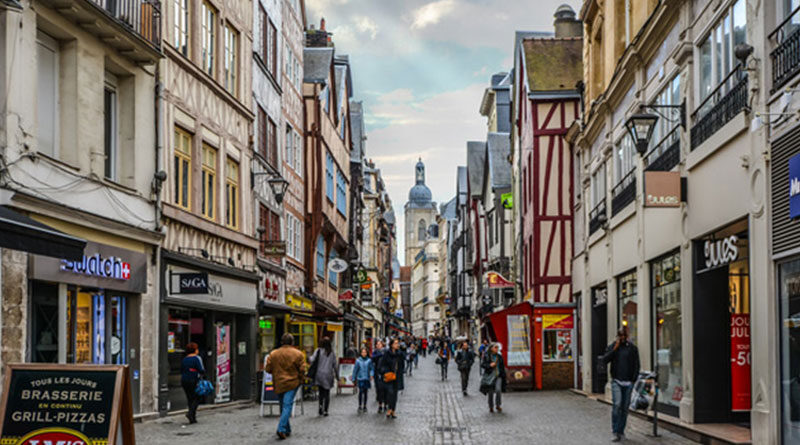 Rating Experts at Colliers Say Labour’s proposals remain “woolly” and that “reform not abolition” of the system is needed
Although the Shadow Chancellor, Rachel Reeves said at the party conference this week that Labour plans to “abolish business rates”

“So, Labour will level the playing field. We will abolish business rates and replace them with a fairer system fit for the 21st century.”

it is not yet clear what it would replace the system with. Labour is unlikely to spell this out this side of an election but has hinted that a new system will be based on a valuation process, probably a mix of land and rental value.

It is also believed to be supporting

– Removal of downward transition following the next revaluation
– Small business rates relief to be extended to those whose premises have rateable values up to £25,000, rather than £15,000 at present. This could be paid for by increasing the rate of digital services tax.
– An extension of the 50% relief from April 2023 up to £110,000

John Webber, Head of Business Rates at Colliers commented, “Whilst we would support Labour if introduced significant reform to the current system, we would not support total abolition or any form of Land Value tax.”

Labour has been talking about more frequent revaluations, instant reductions in bills where property values fall, (so no phased downwards transition following a revaluation), rates to be more closely aligned to economic change, to reward businesses that move into empty premises, (thereby helping the high street) and to incentive green improvements to businesses.

Webber comments, “These are all good aspects of reform of the system that we in the industry have been calling for- for years- and we would include a wider reform of reliefs and reforms to the appeals system. Labour does seem to be listening to businesses who have expressed their frustrations with the current system, cries that both the Conservative government (and Lib Dems when in coalition) have been ignoring.

“However, if Labour is looking at a tax based on a valuation process (probably a mix of land and rental value), we do not think this would work as the tax would probably be levied on landlords. Business rates were set up to pay for the amenities and services that businesses use in the community so there should surely be no dispute that such businesses should pay something for these services.

The additional tax could also backfire. Landlords would most probably recuperate the money by hiking up rents charged to occupiers. “We would therefore have a system whereby businesses would end up paying more to the landlord but unlike the present system would be unable to appeal against their combined rent and rate bills that the landlord would introduce. So how would they benefit?”
Labour’s plans could just complicate the system and lead to more confusion in the appeals system.

Webber continued, “Whilst we agree we need to look at other means of shoring up the tax take, we are not in any way in favour of a total abolition of business rates – a tax, which provides £26 billion net to the exchequer. Business rates as a tax has been around for 400 years- it’s only the last 20 that it has been tinkered with so disastrously.

Total abolition would be naïve. Business rates is the one “certain” tax. Given the economic situation in which the UK finds itself, with sterling in plummeting, no politician worth their salt would suddenly get rid of this the most certain of taxes. This would also be the last thing the IMF would want to hear.

Colliers’ view is that the current system must certainly be radically reformed, but not thrown out altogether.