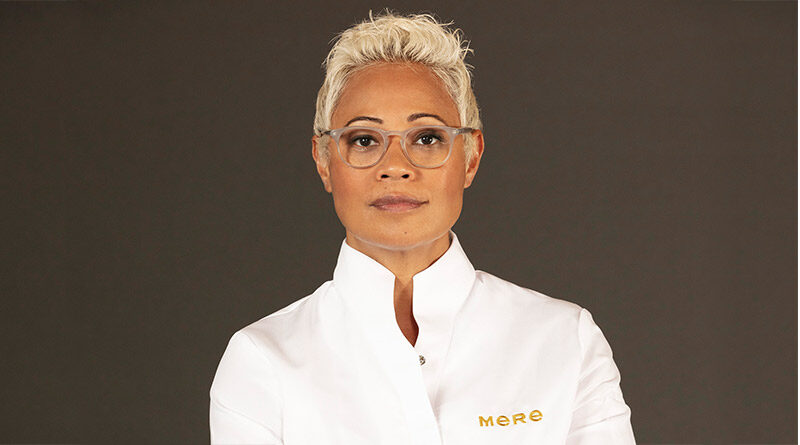 Hotel, Restaurant & Catering (HRC), the business event for hospitality and foodservice professionals, has announced that Monica Galetti will be the show’s Chef Ambassador for 2023.

After a total of 12 years at Le Gavroche, Galetti left in 2015 to spend some time with her family and focus on finding a site for her first restaurant in London. Over the past seven years she has become a familiar television personality, as the inimitable presenter and judge on BBC2’s highly popular MasterChef: The Professionals.

As part of her role as Chef Ambassador for HRC 2023 Galetti will be taking part in a must-attend keynote session on the show’s Vision Stage and will be a guest judge for historic chef competition International Salon Culinaire.

Galetti commented: “I’m delighted to join HRC and International Salon Culinaire as Chef Ambassador for 2023. Now, more than ever, it’s so important for hospitality professionals and chefs to come together, network, learn and continue growing this fantastic industry. There’s nowhere better do to this than at HRC.”

Ronda Annesley, Event Manager for HRC, added: “We’re so excited to have Monica on board as Chef Ambassador for HRC 2023. Alongside an illustrious career at the forefront of culinary innovation in the UK, Monica is an advocate of rising industry stars and a champion of quality ingredients. She will be a fantastic addition to our 2023 event and an ambassador that epitomises many of the values the show holds dear.”

HRC will take place alongside IFE, International Food & Drink Event, IFE Manufacturing, The Pub Show and historic chef competition International Salon Culinaire on 20-22 March 2023 at ExCeL London. To find out more about the event, and to subscribe to the HRC Connects newsletter, head to hrc.co.uk.