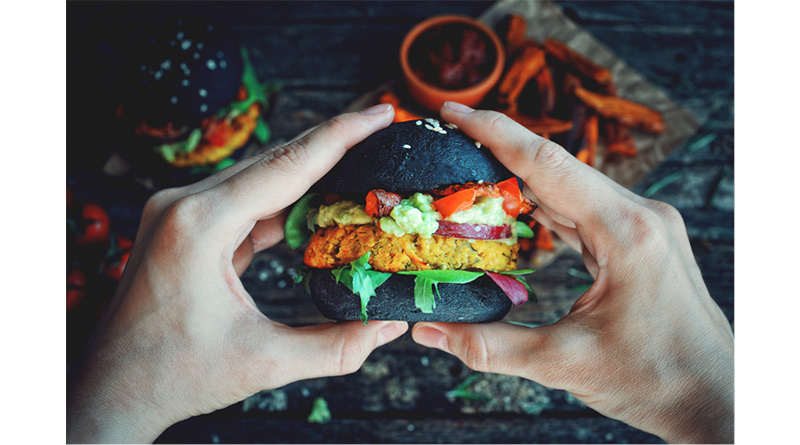 “It’s clear from our research that meat, fish and dairy reduction is becoming more prevalent – consumer consciousness is increasing both from an ethical and health perspective and it’s important that pub and restaurant operators cater effectively for this growing demand,” commented CGA’s client director, food & retail, Fiona Speakman.

“Offering innovative dishes which cater for vegan diets will broaden the appeal of a menu and give vegan, and would-be vegan consumers additional choice and increased engagement.”

Food Insights shows that ethical issues are the biggest reason for becoming vegan, with 64% of vegans citing this as their main motivation. Health (48%), environmental issues (43%) and taste (22%) were cited as the other key reasons.

The research also reveals the frustration on the part of would-be vegan diners when eating out of home. Lack of imagination in the choice is mentioned by 43% as their biggest frustration when eating out, followed by lack of understanding (38%), while 40% complain of not having enough choice.

Some 86% of vegan consumers believe it’s important that there’s a specially created vegan dish on the menu, rather than something that has been adapted from a non-vegan dish.

According to the research nearly a quarter (23%) of consumers follow a diet that restricts certain food groups – with one in five (18%) citing an allergy to at least one food type.