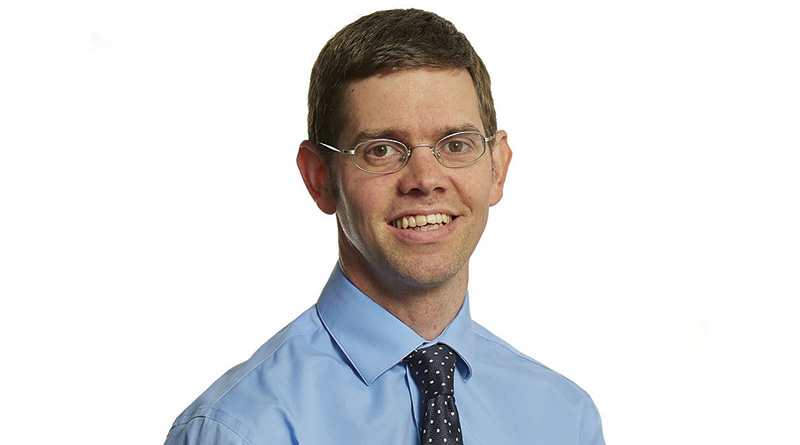 To say that tenants in the hospitality and leisure industries have been hit hard by the coronavirus pandemic is an understatement.

Some landlords were initially putting tenants, many of whom have seen their businesses all but destroyed as a result of the unprecedented catastrophe, under considerable pressure by using aggressive debt recovery tactics. Commercial tenants, however, have had a lifeline thrown to them been by recent government legislation, brought in at great speed, which imposed restrictions on landlords seeking aggressively to enforce demands for rent arrears from their tenants.

The government has introduced restrictions on a landlord’s ability to pursue certain enforcement action against a tenant by temporarily banning the use of statutory demands and winding up petitions for those commercial tenants unable to pay their bills due to coronavirus. The ability for a landlord to forfeit the lease for non payment of rent has also been suspended. These measures, which have provided valuable breathing space for tenants, were both due to expire on 30th June, but they have now been extended to, at least, 30th September.

These government measures have taken the pressure off tenants but instead have shifted that pressure on to landlords, particularly those who have substantial loans to service and financial covenants to meet. The collapse of shopping centre giant Intu into administration last week is a stark reminder of the pressures landlords face, in the light of evidence that less than 25% of all rent due since March has been paid to landlords. Companies demanding concessions from landlords have come under media scrutiny of late, including Travelodge who demanded short term deferrals and Superdrug for demanding 75% rental cuts – even though Superdrug remained open during the lockdown.

Landlords and tenants must realise that there needs to be give and take on both sides and that they should work together to reach agreement in respect of rent, for example by shifting quarterly in advance payments, to monthly payments, and even rent holidays.

Government assistance for commercial tenants has also included business rates relief. However, ultimately the rent has to be paid. If a tenant’s lease can be terminated under a break clause or is coming to an end, for example, then the tenant will have a stronger bargaining position.

The ability to institute Commercial Rent Arrears Recovery (CRAR), a statutory procedure which allows landlords of commercial premises to recover rent arrears by taking control of the tenant’s goods and selling them in order to pay off the debt has also been temporarily limited by emergency government legislation until 30th September. A tenant must be at least 189 days in arrears of rent, so well before the lockdown commenced, before a landlord can make use of CRAR.

However, there are other options for landlords to recover rent, such as claiming against guarantors or dipping into any rent deposit that was paid at the start of the tenancy.
Difficulties with rent are against a background of burgeoning costs for those in the leisure and hospitality sector including the need to provide face masks, gloves and screens and cashless payment systems as well as maintaining social distancing as the lockdown comes to an end. In addition, the industry will need to keep temporary records of all customers and visitors for 21 days and assist NHS Test and Trace with requests for that data if needed.

Yet against this backdrop, there are some positives. Business Secretary Alok Sharma was being urged to intervene to prevent widespread job losses and business failures across the hospitality and leisure sector. Although many businesses might say that the government has moved too slowly to open up the sector, there are still a large number of scientific commentators who say that measures are being relaxed too soon. There is no doubt that the re-opening on July 4th is a result of the political and economic pressure which has been building on the government. The reimposition of lockdown in Leicester this week serves as a stark reminder of the problems we still face.

And the encouragement for the hospitality industry initially for “al fresco” dining and drinking and the general opening up of the sector now underway is to be welcomed. It’s even possible that if people prefer to remain in the UK rather than travel abroad for their holidays, UK leisure may see a boost. The industry is certainly hoping for a surge in retail spending when the lockdown is finally lifted and if reports of frantic holiday bookings are true that could well happen. Certainly this was the case in China but many European countries have seen that people are remaining very cautious.

The ability of the sector to get back to something approaching pre-lockdown business remains subject to compliance with specific guidance from the Government and several leisure and hospitality categories will have to stay closed for the time being. And, of course, it remains to be seen how soon potential customers feel comfortable enough to resume their normal leisure pursuits as lockdown restrictions are lifted.