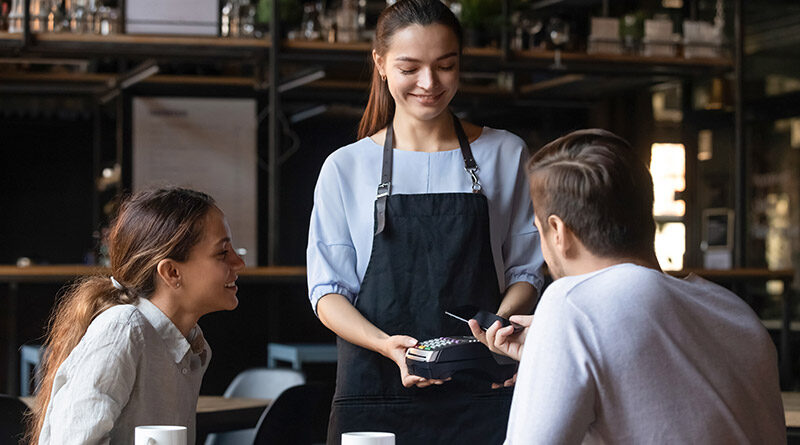 A significant class action lawsuit has been served against Visa and Mastercard at the UK’s specialist competition tribunal on behalf of a large number of claimants seeking damages for allegedly unlawful charges.

Harcus Parker claims that Visa and Mastercard have forced banks to agree to a level of MIFs set by the two giants, which are “anti-competitive and unlawful”.

“We want to make sure that businesses across the UK economy are properly compensated. We are making a stand against unlawful interchange fees, which should be abolished. Both the Court of Justice of the EU and the United Kingdom Supreme Court have condemned this practice for consumer credit and debit cards. The UK courts should now clamp down on commercial card and inter-regional fees,” said Jeremy Robinson, competition litigation partner at Harcus Parker.

“UK businesses in the travel, hospitality, retail and luxury sectors are particularly hurt by Mastercard and Visa’s multilateral interchange fees” according to Mr Robinson.

Multilateral Interchange Fees make up the greater part of the service charges levied by banks on businesses when customers pay by card. Typically, for every £100 spent, up to £1.80 is charged on payments made by corporate cards, or cards used by overseas visitors – costs which are borne by companies throughout the UK.

Since 2015, EU law capped Multilateral Interchange Fees at 0.3 percent on consumer credit card transactions, and 0.2 percent for consumer debit cards. However, this cap did not apply to corporate credit and debit cards or for inter-regional transactions. These sales have continued to attract fees of up to 1.8 percent per transaction. Harcus Parker accuse Mastercard and Visa of requiring banks to charge anti-competitive MIFs on businesses. These MIFs for corporate and inter-regional payments should be zero per cent, say Harcus Parker.