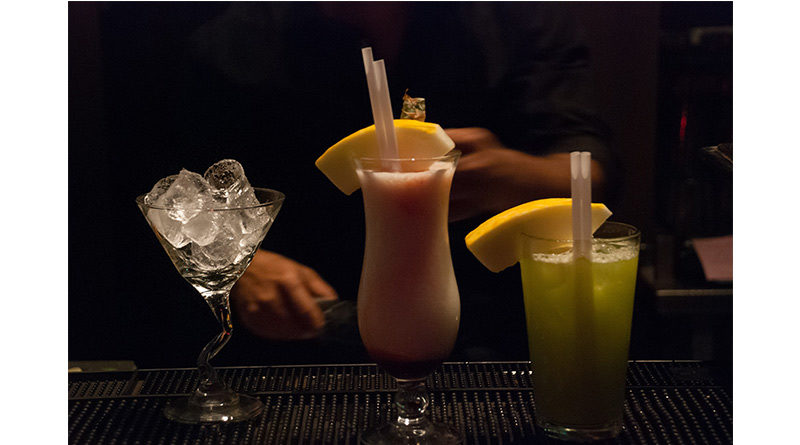 Sales of liqueurs enjoyed a continued increase, soaring to £1.3bn, hitting their highest level to date with an estimated 43 million bottles sold across both the on and off-trade in the last 12 months.

The growth say WSTA is attributed to a continuing trend of “Instagrammable drinks” with pubs and bars expanding their cocktail menus and innovative creativity from bartenders producing new cocktails. aAmost 10 million bottles of non-cream liqueurs sold in pubs, bars and restaurants.

Further growth is expected this coming y as drinkers continue experiment with “new and exciting drinks choices and sharing their finds on social media”, the WSTA said.

Last summer data by cocktail ingredient producer Funkin, revealed that since 2014 the number of on-trade outlets serving cocktails has risen by 75% to 42,000, with nine million consumers drinking cocktails on a night out.