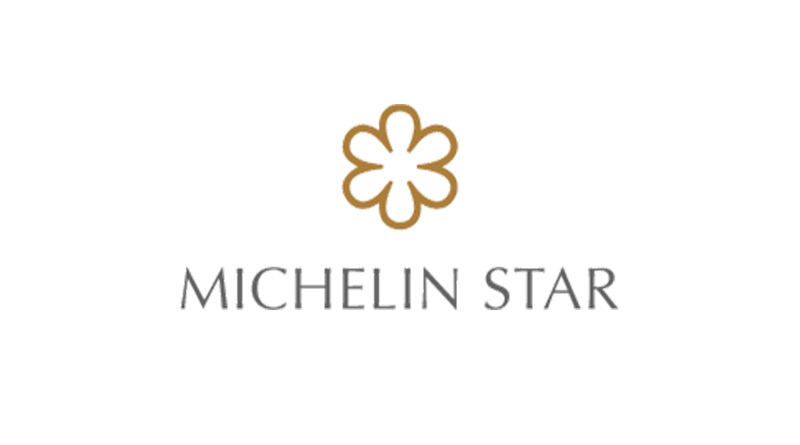 The Michelin Guide unveiled yesterday (January 25), delivered some welcome good news during tumultuous times for Great Britain and Ireland’s hospitality sector with the announcement of two new three-star restaurants, with both kitchens run by female chefs, Hélène Darroze at The Connaught and Core by Clare Smyth in London.

The virtual event was hosted by television presenter Davina McCall, the annual event saw various well known chefs pop up via video link, including James Sommerin, Heston Blumenthal, Jean-Phillipe Blondet and Gordon Ramsay. It was also the first year to introduce a ‘green star’, which celebrates restaurants that are committed to sustainability. 23 restaurants were awarded this new green star, including The Black Swan in Oldstead and L’Enclume in Cartmel.

By pressing ahead with its 21 guide Michelin insisted that they wanted to support the ailing hospitality industry. “We want to shine a light on our industry, to keep people talking about it in the media and remind everyone of what we have, and to bring news of our great restaurants to a global audience.

“And it’s not just the restaurants themselves. By celebrating our wonderful industry we also recognise all those who depend upon it and are part of the supply chain, from bakers and butchers, to farmers and fishermen. During our launch we will be acknowledging the great work being done in sustainable gastronomy, as well as highlighting great service, recognising young talent and saluting those who mentor others.”

By postponing publication for a few months and by making the Guide digital only, the inspectors were able to work on this edition for over 16 months, which meant the lockdowns could be easily absorbed into the working period.

They have used the same methodology and looked for the same standards as they do in any year. There have been no shortcuts taken that would compromise the integrity of the Guide.

He comments, “There’s no denying that it’s tough for the hospitality industry right now, but it’s important to remind people what we have and look ahead to reopening our doors to customers when the time is right.

“Running a restaurant to such continually high standards takes passion, hard work and resilience from a dedicated team of people. Although the last 12 months have tested chefs and restaurateurs to the limit, there is a collective determination to keep striving for excellence – and fight for the future of our industry.

“In the Lake District, there is a massive breadth and depth of outstanding food and culinary talent, which we need to hold onto and develop for the future. We’re proud to be part of that and whatever 2021 holds, we will always strive to maintain those standards and reinforce our region’s growing reputation as a leading dining destination outside London.”

Helene Darozze at The Connaught, London

Wong, London (the first Chinese restaurantin the UK to be awarded two stars)