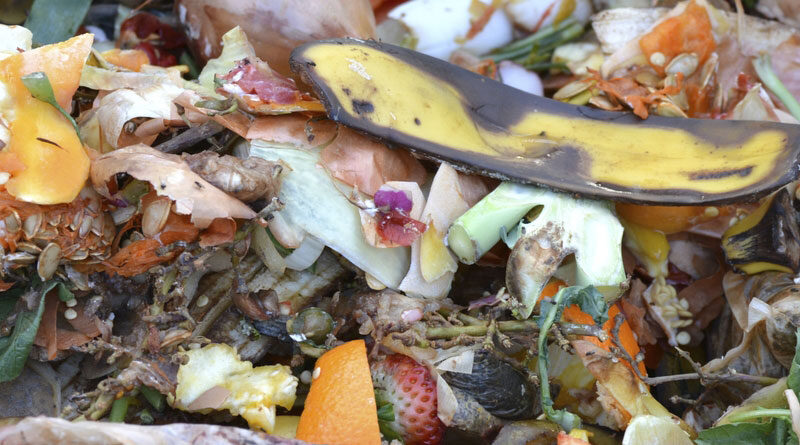 Campaigners against food poverty have condemned MPs and Lords after Freedom of Information requests revealed that Parliament wasted the equivalent of 2.6 million subsidised meals over the past six years, as the country faces a cost-of-living crisis.

Parliamentary authorities recorded 148,230kg of food waste last year, decreasing from 152,688kg in 2020, with 258,869kg recorded in 2019, according to the Sunday Mirror, which first reported the results of the FOI request.

It comes as charity The Food Foundation says that 7.3 million households have been cutting back on or skipping meals since the start of this year, an increase of 57 per cent.

There are a total of 17 bars and eateries run by Parliament, with many of them seeing large financial losses and the group of outlets losing a total of £6.6 million during the first year of the pandemic alone.

The Parliamentary canteens were essentially granted a £17 million subsidy to support their operation between 2018 and 2021, during a time when many staff were working from home at the height of the pandemic.

The drop between 2019 and 2020 coincides with MPs’ staff not coming into the premises the pandemic in 2020 and 2021, and restrictions on visitors.

Lib Dem shadow Commons leader Wera Hobhouse said the food waste findings were “outrageous and astonishing that in a cost-of-living crisis, Parliament is the cause of so much food waste”.

“Officials have a duty to reduce waste and, where possible, donate surplus food to local communities,” she said.

FareShare, which distributes food to frontline charities, said:
“The equivalent of 1.3 billion meals of good-to-eat food is wasted annually in the UK.
“We welcome organisations to get in touch with FareShare, to help us get more nutritious surplus food to those who need it most.”
A Commons spokesperson said: “The House of Commons and House of Lords catering services take a number of measures to reduce the amount of food waste from our outlets and produce less food waste than the national average for the catering industry.
“The Sustainable Restaurant Association has rated parliament’s catering services as good practice organisations and were awarded three stars out of three as part of the environmental section in their Food Made Good scheme.”
They added: “Parliament provides a range of catering services to members, house staff, journalists and a large number of visitors. As a workplace this includes staff canteens that are available for people who work in parliament. The services aren’t directly subsidised, but they unavoidably come at a cost due to the irregular hours that parliament works. The service has a commitment to continuously seek to reduce costs where possible.”