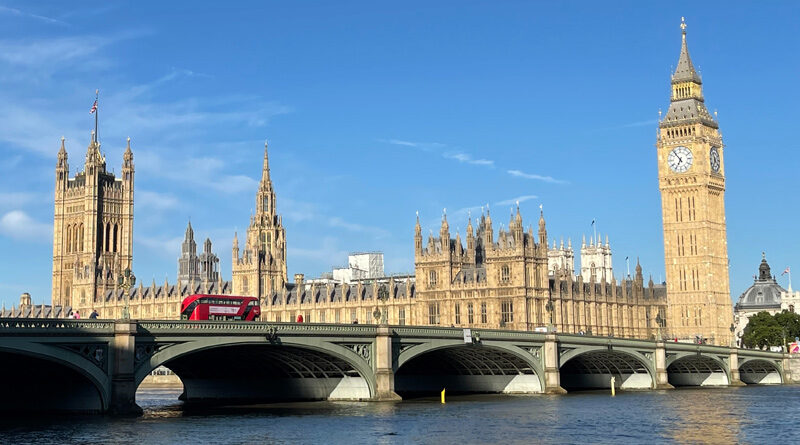 MPs will today debate the future for small breweries as a tax system that defined the modern craft beer industry in the UK comes to its end and the sector comes under increasing pressure from the energy crisis.

Twenty years ago, the Government introduced Small Breweries’ Relief (SBR) – a scheme that was a result of pressure by the Society of Independent Brewers (SIBA). It allows smaller brewers to pay a proportionate amount of beer duty to the Treasury. Since its introduction SBR has led to a huge growth in the number of British craft breweries and is the reason we have such a diverse range of beers to choose from today.

Ahead of the Parliamentary debate and in recognition of SBR’s 20 year milestone, a very special one-off collaboration beer is being brewed today at Five Points Brewing Co in London with brewers and supporters who have been instrumental in its introduction. The beer itself will feature all-British grown malt and carefully selected hops, the names of which form the letters SBR: Sovereign, Bullion and Relentless (the latter of which is a brand-new experimental British hop).

However, two decades later small brewers face uncertainty about the future of SBR and the tax system which has been under review by the Government. Brewers are also facing an energy and cost of living crisis putting their businesses under severe strain.

The debate to be held in Parliament today titled Impact of Small Brewers Relief on independent brewers is being led by Owen Thompson MP who will challenge the Government on the future of SBR as well as the wider cost of living issues threatening the sector.

Last year the Treasury set out ambitious changes to the alcohol duty system and SBR which many independent brewers have already factored into their business plans. Final details were expected to be announced in the Summer, but have now been pushed back to at least the autumn, leaving brewers in limbo and putting the delivery of these changes at risk. This includes a new Draught Duty rate offers a duty discount on beer sold in pubs and offers a gamechanger for the sector.

Small independent brewers were badly hit by the pandemic which say a 40% reduction in production with around 160 active brewers closing. They are now facing an energy crisis with bills increasing 400% as well as price increases of CO2, kegs and hops. Around 60 small brewers have already closed this year with more on the brink.

SIBA is calling for urgent action on energy and support for the sector including an energy cap for businesses but also grants and incentives to move to green energy.

Roy Allkin, Chairman of the Society of Independent Brewers (SIBA) said:
“Small Breweries’ Relief has shaped the UK’s craft beer sector allowing small and independent brewers to set up and compete against the Global brewers that continue to dominate the industry.”

“It’s a privilege to join the founders of SBR to brew a special beer today but this comes at a fragile time for the sector that is facing spikes in energy prices and shortages which are putting businesses at risk. We also face an uncertain future as the Government continues to review SBR without any certainty. I hope that the Government will finally provide the clarity and support we needs and finally tell us in the debate tonight what they plan to do.”