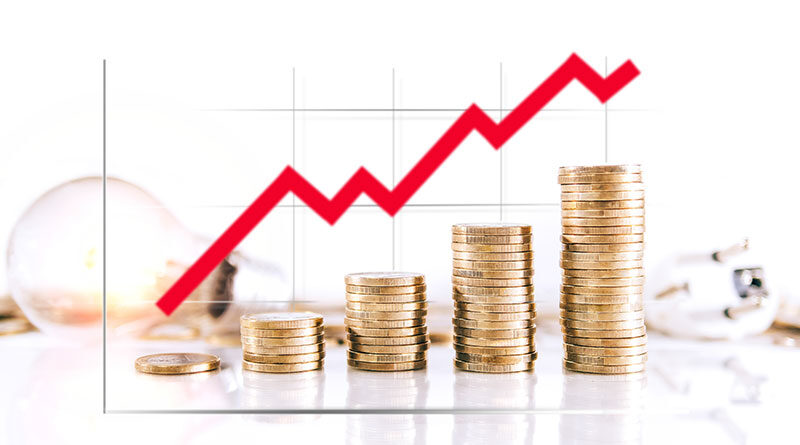 Since the Government introduced its energy support package for businesses, UKHospitality has continued to raise the reckless behaviour of energy suppliers offering rates well above wholesale prices, hiking standing charges, demanding eye-watering deposits, and, in some cases, refusing to work with hospitality.

With energy support set to be significantly reduced from 1 April, we need to see rapid and dynamic interventions from Ofgem to tackle this behaviour. If it is allowed to continue, it will be a key factor in mass business failure across hospitality.

UKHospitality has called for:

Where Ofgem does not currently have these permissions, it should ask Government to legislate to allow it to intervene in this way.

UKHospitality Chief Executive Kate Nicholls said: “The behaviour of energy suppliers over the past four months has been nothing short of disgraceful. It’s clear some rogue companies saw the significant intervention by the Government to support business as nothing more than a cash cow.

“Day after day, we get more reports from businesses with another example of how an energy supplier is demanding outrageous sums of money to secure a contract on sky-high terms or, even worse, won’t even engage on a contract simply because a business works in hospitality.

“I’m pleased that the Government took our reports about this situation seriously and that Ofgem began its inquiry. However, we now need to see the conclusion of that investigation and urgent action as soon as possible. With support being greatly reduced from April, businesses are heading into the most perilous financial position yet.

“The worst culprits should be named and shamed by the regulator and all suppliers that have engaged in this sort of behaviour should be compelled to go back to their customers to renegotiate their prices.

“If businesses don’t have a route to renegotiate, thousands will be stuck on extortionate fixed tariffs that they were heavily encouraged to agree to.

“With a positive resolution, we can see our sector bounce-back quickly and return to the economic growth, job creation and investment it is known for. If energy suppliers are allowed to continue to conduct themselves in such an unfair manner, without fear of reprisal, businesses will fail across the sector and across the country as a result.”