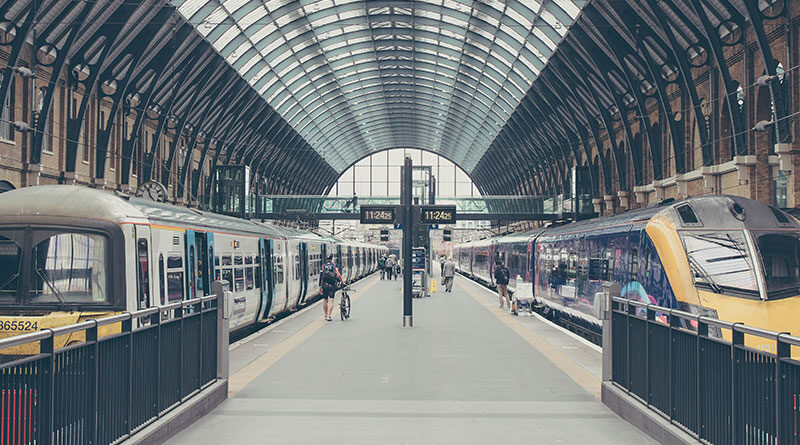 Commenting on the RMT vote for national strike action this summer, UKHospitality CEO Kate Nicholls said:
“A national rail strike would further jeopardise hospitality businesses working hard to rebuild following the pandemic, in the face of rising costs and a fall in consumer confidence.

“Trains are essential across the country for the safe transport of staff and customers. A lack of commuter trains bringing people into towns and cities will further set back the recovery of our high streets and will also deter people from going out in the evening – especially women and vulnerable people who may rely on trains to get them home and feel safe late at night.

“Furthermore, as we come into the crucial summer months, disruption on the rail network will discourage both UK and international tourism – we are already hearing reports from Scotland of cancelled hotel bookings due to the dispute between Aslef and Scotrail there.

“Strikes would inevitably damage our already fragile hospitality businesses, which would have a negative knock-on effect to the wider UK economy.”