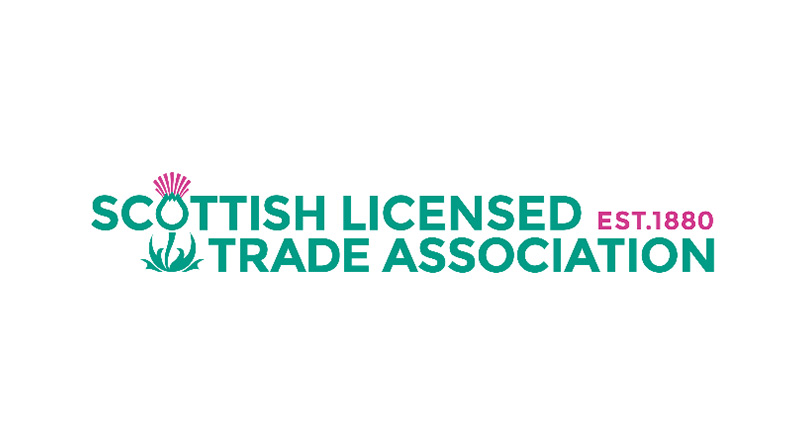 The recent confirmation of the Scottish Government’s five-tier local Covid restrictions for each of Scotland’s 32 local authorities does nothing to help the licensed hospitality industry and will lead to “confusion and distress”, according to the Scottish Licensed Trade Association (SLTA).

The trade association says that the new tier system, which comes into force on November 2, has been introduced without taking into consideration the concerns of the hospitality industry and will cause “utter devastation and sleepless nights for industry owners, operators and staff who will spend this weekend wondering if their businesses are going to be viable, if they are going to still have jobs and, indeed, if they will even still have a business”.

Paul Waterson, media spokesman for the SLTA, said: “The situation couldn’t get any worse and we are fielding calls from members who simply can’t take any more of this. They are deeply worried about the future and this will lead to further confusion and distress.

“It will cause utter devastation and sleepless nights for industry owners, operators and staff who will spend this weekend wondering if their businesses are going to be viable, if they are going to still have jobs and, indeed, if they will even still have a business.

“We are relieved that no local authority has been put into Level 4 restrictions but be very clear: even those in Level 1 do not escape hardship as many businesses have not been able to open because it is just not viable. The future is equally grim for nightclubs and other late-night venues across the country.

“Like everyone else we want our staff, families, friends, neighbours and colleagues to be safe. But there must be nuance and realistic limits, not misguided restrictions like these which are extremely unbalanced and do not appear to be borne out of any evidence that we have seen.”

Mr Waterson also asked what constitutes a “main meal” under the Level 2 restrictions. “Licensed premises can only serve alcohol indoors with a main meal – and then only until 8pm,” he said. “What is a ‘main meal’? We had a similar debate over what is and isn’t a café – again we are being provided with ambiguous detail which will cause confusion.”

The SLTA has previously described current restrictions as “cataclysmic” for the industry and warned that the fallout will be hundreds of business closures and thousands of job losses. “Further restrictions and temporary lockdowns will only accelerate business failure and job losses,” said Mr Waterson.

A recent survey highlighted that nearly 40% of hospitality businesses were considering closure or business exit. In September, an SLTA survey of 600 on-trade premises highlighted that within the pub and bar sector, 12,500 jobs could go.

Mr Waterson added: “When the industry reopened after the initial lockdown and with the then restrictive measures in place, it was estimated that two-thirds of hospitality businesses could still be viable, but only just, with one-third of businesses unable to open.

“Now we estimate that two-thirds of hospitality businesses could be mothballed or go under. Over 50% of jobs in the pub and bar sector could also be lost which will have a particularly deep impact on the employment of young people as over 40% of staff employed are under the age of 25.

“The time has come for proper, grown-up dialogue and we appeal to the First Minister and the Scottish Government to listen to us and help save our industry – it’s that serious.”