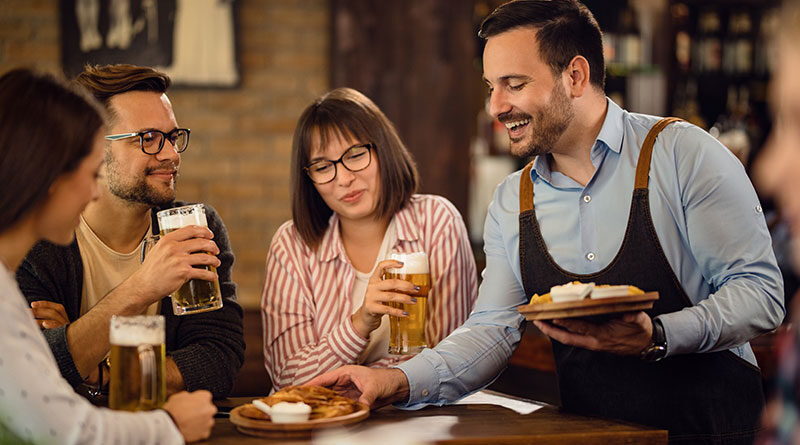 The total number of job vacancies across the UK in June and August 22 stood at 1,266,000 according to the Office of National Statistics (ONS), and revealed that economic inactivity rates had increased 0.4% to 21.7% mainly driven by studying and long term sickness,

Tania Bowers, Global Public Policy Director at the Association of Professional Staffing Companies (APSCo) comments:
“The decline in vacancies is arguably to be expected between June and August as businesses began to wind down for what was the first summer holidays in a while where people were able to freely travel internationally. This decrease in demand doesn’t however, mean that the skills shortages are becoming less challenging, with the unemployment rate still lower than pre-Covid levels. With a continued limited availability of job seekers, employers will struggle to source the highly skilled resources they need – a problem which cannot be addressed without access to a truly global and flexible workforce.

“We have already called on the new Prime Minister to prioritise the employment and skills agenda for the UK. This includes ensuring global trade deals are negotiated to include skills, the workforce and the mutual recognition of services and professional qualifications as well as tariffs and goods. The simplification of the process by which self-employed contractors obtain visas is also needed in a skill short economy.

“What is perhaps more alarming from the latest ONS figures, though, is the clear impact of the cost-of-living crisis on the ageing population. With record high levels of over-65’s in part-time employment in Q2 this year, it appears that rising energy costs and inflation are driving more people back into work. The cost-of-living crisis isn’t, however, inflating salaries, with the ONS revealing that total pay between May and July 2022 – when adjusted for inflation – fell 2.6%. This disparity between the rise in inflation and salaries will only add to the skills struggles of the UK and won’t support economic growth on the scale that’s needed across the country.”

Kate Nicholls, CEO of UKHospitality said:
“These figures highlight what an important sector hospitality is as a UK employer, showing one in six new jobs in the year were generated by the industry. This equates to an increase of 133,000 new roles, driving total employment in hospitality up 6% to nearly 2.5m.

“Vacancies in the sector remain high however, close to double pre-pandemic levels. At the same time vacancies across the economy are 20% higher than a year ago, demonstrating how inherent problems in the labour market remain and how difficult a situation employers in the sector find themselves.

“In order to ease this workforce shortage, we need to work with the Government on long term solutions such as an employment and skills strategy and to ensure that Government schemes are open to all sectors – hospitality is currently excluded from initiatives such as skills bootcamps, for example. All this will be for naught, however, if the sector doesn’t receive some short term support. On top of the energy price cap we need targeted support, such as VAT cut to 10% and a business rates holiday, to sustain businesses big and small and protect jobs this winter.”