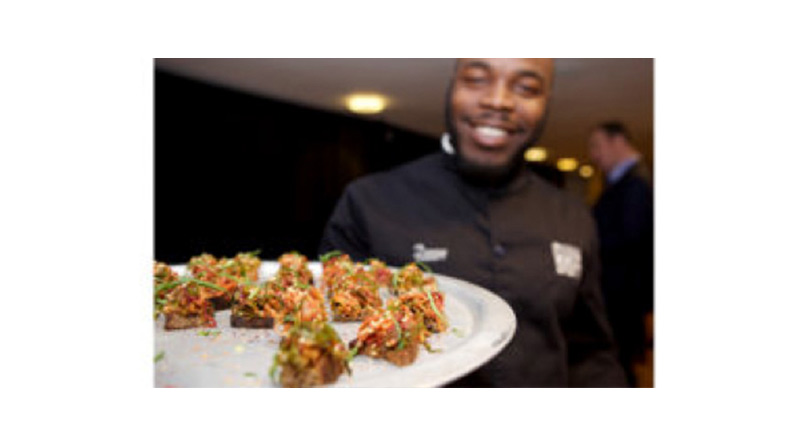 460,000 jobs at risk if Government does not extend hospitality support and include suppliers

As we begin the process of reopening, a new survey by the UKHospitality Supplier Alliance, shows that hospitality suppliers are an intrinsic part of the hospitality sector, have suffered alongside operators during lockdown and will be critical to a successful restart.

The specialist nature of hospitality means suppliers tend to be dedicated to the sector with 69% of respondents having 75% or more of their revenue purely within hospitality.  It is no surprise, therefore, that lockdown has devastated business with an average decline in trade of 78% and 1 in 4 suppliers not trading at all.

Looking to the restart, suppliers recognise their central role, with two thirds highlighting the importance of their services to an operator’s ability to re-open smoothly.  Despite months of little to no revenue and an extremely precarious immediate trading environment given social distancing requirements, suppliers will need to invest months ahead of any income.  82% of suppliers recognise the importance of their products and services being in place prior to re-opening.

Most concerningly, the survey results spell out the fragile state of supplier confidence, current hardships faced and the prospect of mass redundancies and business closures if Government support is not extended through early trading.

Suppliers have had a patchy success rate in accessing support to date and are concerned should Government support be withdrawn while operators are either still closed or open but trading at historically low levels.  In such circumstances, 1 in 5 suppliers will expect to close while 3 in 4 will have to make redundancies.  With an average redundancy rate of 40%, that equates to 460,000 job losses across the hospitality supplier sector

Extending Government support to suppliers through a lengthy and painful recovery, with venues expecting levels of trade to be significantly supressed for many months to come, will allow us to avoid this scenario.  Suppliers forecast six months support should allow them to avoid redundancies with a further month helping them remove the risk of business closures.

Commenting on the survey results, UKHospitality Chief Executive Kate Nicholls, said: “The supplier network is integral to the hospitality ecosystem. These businesses will provide critical support to operators and will be an essential part of a successful restart. Suppliers will also be the last to be paid.  It is vital therefore that Government provides immediate support through to the point where our world class hospitality venues are commercially viable.  Our ask therefore is a simple one: parity with operators so that any ongoing measures in support of hospitality include the wider ecosystem.

“We have been encouraged to see a shift in guidance in some areas, for example on discretionary grants, to recognise suppliers are a significant part of the hospitality sector.  However, Government needs to adopt this position more widely to ensure suppliers benefit from measures targeted at hospitality businesses.

“After months of little to no revenue and with a requirement to invest in order to play their part in the restart, the supply chain is at a critical point.  Support now and they can play their part in ensuring he UK’s world class hospitality sector bounces back sharply.  Without support, many will go to the wall, operators will disappoint their customers and a potential 460,000 team members will find themselves unemployed”.

Given the powerful findings, UKHospitality is asking suppliers to contact their MP and raise awareness of the clear need for further Government support.  A template letter and instructions on identifying your MP (should you need them) can be found on the UKHospitality website.