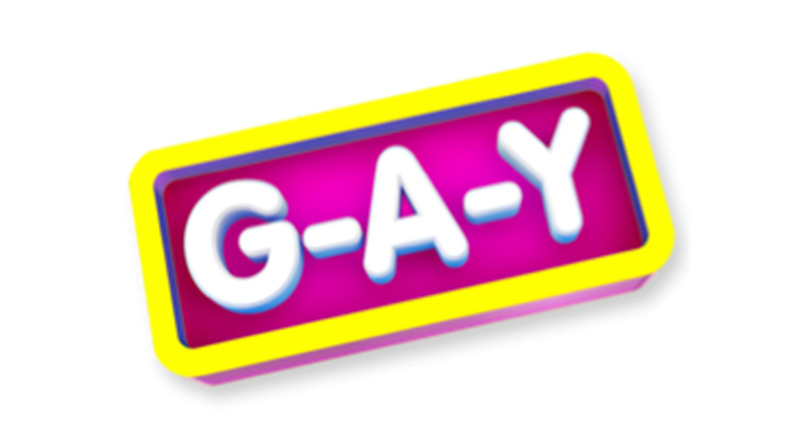 Leading barristers at Kings Chambers, including Sam Karim QC, Sarah Clover and Leo Charalambides, along with Dan Rosenberg of Simpson Miller Solicitors have been instructed by Jeremy Joseph of G-A-Y, supported by Kirsty McShannon of Azorra Ltd, Legal Advisor to G-A- Y, to challenge the latest round of coronavirus restrictions affecting the Hospitality and Entertainment Industry in particular.

The pre-action protocol for judicial review has been served to challenge the Government’s decision to implement a national curfew of 10pm on hospitality premises. The curfew, which has had a significant impact on pubs, bars, restaurants and other hospitality venues across the country has been in place since 24th September 2020 and has been widely criticised by industry experts and politicians alike.

The legal team of public law and licensing law experts, supported by G-A-Y’s long-standing legal and business affairs Advisor have written to the Secretary of State, Matt Hancock at the Department of Health & Social Care with a formal challenge to the Health Protection (Coronavirus, Restrictions) (No. 2) (England) Regulations 2020 as amended on 24th September to include the 10pm curfew.

Jeremy Joseph CEO G-A-Y Says “The 10.00pm curfew which has now been in place for the last two weeks and has been detrimental to the hospitality sector, including G-A-Y, makes absolutely no sense. It does the opposite of protecting people by pushing them onto the street at the same time. They are going from being safe inside venues with staggered closing times to unsafe on overcrowded streets and overloaded public transport. This Government has failed to

show why the 10.00pm curfew was put in place and has published no scientific evidence to substantiate its implementation. It seems to direct the blame for this action on the sector, consistently treating the Nighttime Economy as a scapegoat when, in fact, we have years of operational experience of keeping customers safe, and have spent substantial time and effort making sure our venues are Covid secure. Enough is Enough. Matt Hancock and Boris Johnson have to be made accountable and today we have instructed our legal team with the support of the NTIA to serve the Government with a Pre-Action Protocol for Judicial Review to challenge the decision to implement the national curfew of 10.00pm on the hospitality sector.

Dan Rosenberg Partner Simpson Miller Daniel said: “Our clients are well aware of the need to prioritise the health of the public and are supportive of any measures that help control the virus. Ultimately, their businesses in the long term depend upon the virus being brought under control.”

“However, while they have been supportive of other decisions made by Government, including in relation to social distancing and other measures to protect the safety of their patrons, they fail to see the logic behind the arbitrary decision for all venues to close at 10.00pm

Michael Kill CEO NTIA Says: “The implementation of the 10.00pm curfew and further restrictions on the sector has had a catastrophic impact on business levels, resulting in thousands of businesses making the difficult decision to close the doors, or make staff redundant”

“The decision to implement a curfew makes no sense and has no published scientific or medical foundation to reducing transmission rates. If anything, it is counterproductive, with thousands leaving hospitality venues at 10.00pm, creating mass gatherings on the street and overcrowding public transport”

“Jeremy and his Team at G-A-Y have been a long-standing members of the NTIA, and we are fully supportive of the action he has taken to start Pre-Action Protocol to judicially review the decision by Government to implement the national curfew of 10.00pm on all hospitality sector businesses”

Kirsty McShannon, Founder and Director of Azorra Limited said: G-A-Y has worked tirelessly, at substantial cost for many months, ensuring it complies with all relevant Covid secure guidance and laws to protect its staff and customers, often taking action before being legally required to do so.

However, it can see no logic whatsoever behind the 10pm curfew which is crippling an already struggling industry and appears to be putting customer safety at risk without any evidenced

justification. Our client can see no alternative other than to challenge this decision in order to protect its own business and the wider hospitality sector.