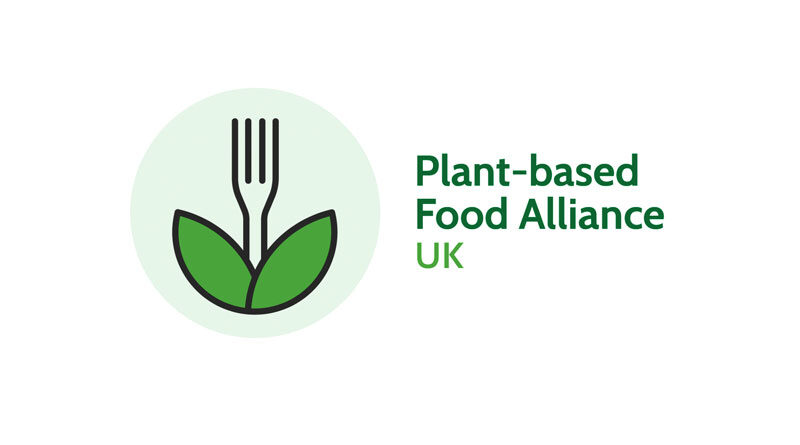 The Plant-based Food Alliance UK has today given its full support to legal action launched by the food NGO Feedback against the UK Government for its failure to include meat and dairy reduction targets in the Food Strategy White Paper.

The White Paper was published in June and failed to include any targets for reducing meat and dairy despite the Government’s chief adviser on the strategy, Henry Dimbleby, recommending a 30% reduction in meat consumption by 2030.

Further, the Government’s own Climate Change Committee has repeatedly urged the Government to include time-bound targets on meat reduction, but they remain absent from the White Paper.

“The Government has ignored its climate advisors and produced a document that is not fit for purpose in the 21st Century. Emissions from the meat and dairy industry must be urgently curbed in order for the UK to stand a chance to meet its climate ambitions and avoid climate breakdown.

“Even scientists are starting to take civil disobedience actions because they feel their scientific evidence is ignored while the urgency to act is ever greater by the minute. Who would have thought scientists would become activists just a few years ago?” Heath added.

The Feedback campaign is being handled by law firm Leigh Day law which filed the case at the High Court on August 23rd.
The Department for Environment, Food and Rural Affairs (Defra), which oversees the White Paper, must now submit its response to the review claim to the High Court in summary.