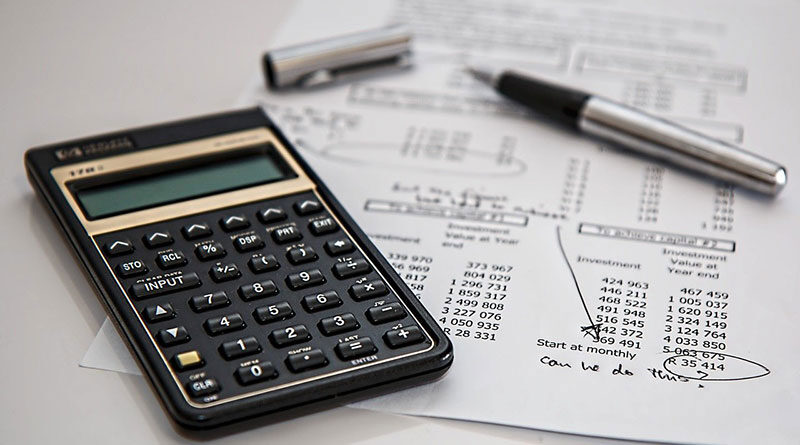 A cut in VAT has been proposed by No 10 Downing Street to curb inflation and help households with the cost-of-living crisis, according to a report in the Times.

The Prime Minister’s chief of staff, Steve Barclay, has suggested reducing the 20% headline rate of the tax and has proposed that a temporary cut would reduce the tax bill for millions and ease inflation, which is at 9.1% – the highest for 40 years, the Times has said.

Cutting VAT to 17.5% would reduce the prices we pay pubs, bars, restaurants, hotels in shops, forecourts, and other businesses and would cost the Government an estimated £18billion.

According to the Times, in his letter to party lawmakers on the day of a confidence vote last month, the Prime Minister said energy would be dedicated to “reducing the biggest single household outgoing of all the tax bill. It must come down, and it will, because that is the best way to deliver the growth we need.”

The Prime Minister is under increasing pressure from his own party to honour his pledge to reduce the tax burden, which is on course to reach the highest level since the 1940s.

The Times reports that Mr Barclay raised the idea of cutting the tax during discussions with the Treasury over the past fortnight. He suggested that it would be “de-inflationary”. A source familiar with the discussions said: “Steve’s been pushing it quite strongly, but the Treasury is not buying it.”

The report adds that a potential VAT cut was discussed by Treasury officials last month before they decided against it. There were concerns that it could lead to a temporary fall in inflation followed by a longer, deeper recession.

“And it could actually lead to higher inflation overall because you would be pumping extra money into an economy where demand is already outstripping supply. Stimulating demand at the moment would be economically inappropriate. On this one the Treasury is right.”

Taking to social media UKHospitality CEO Kate Nicolls said:
“Steve Barclay is right – a temporary VAT cut has been used successfully used in the past to reduce tax bill for millions and ease cost of living squeeze as well as supporting businesses”