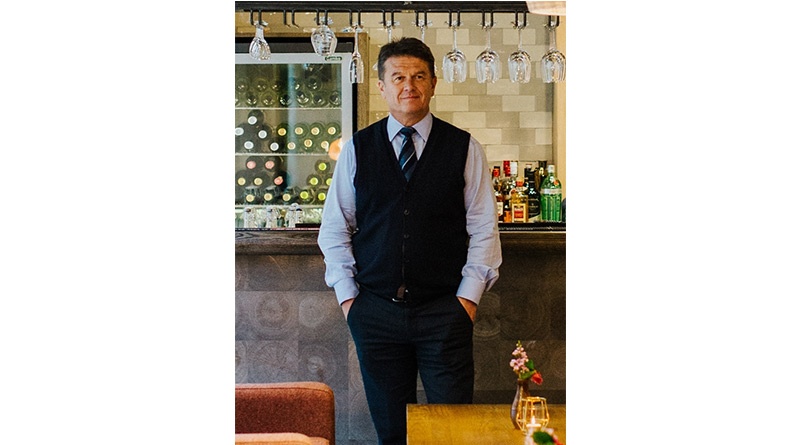 Oakman Group has reported like-for-like sales growth of 16.3% for the 21 weeks to 5 December, versus the same period in 2019. The group delivered sales of just over £26m during the period, with total growth of 34.1%. The company said it does not expect to be negatively impacted by the recently introduced “Plan B” restrictions and is forecasting year-end sales in excess of £64m.

Since the start of the pandemic, Oakman has added nine sites to its portfolio, including six Seafood Pubs, the Grand Junction at Bulbourne near Tring, the Woburn in Hertforshire and most recently the Rose in Wokingham, Berkshire, the latter averaging more than £40,000 net per week and taking the group’s portfolio up to 36.

Oakman said it was on-site restoring the Grand Junction Arms, which will reopen next spring. Further sites will open in 2022 with planning permission secured for venues in Watford, Epsom and Ludlow. The company has also acquired a freehold site in Harpenden and applied for planning permission to develop a three-storey pub with a roof terrace, to be named Kingston House.

Negotiations were at an advanced stage for a site in Gerrards Cross and for further locations in Oxfordshire, Hertfordshire and Lancashire. Work will also start next year on a major project, Bush Hall in Old Hatfield, Hertfordshire, that will complete in 2023.

Chief executive Dermot King said: “We are not unduly concerned by the Plan B restrictions. Our pubs are very safe places due to the modern ventilation systems we have installed, and our super-fast broadband is ideal for those choosing to work from home. Although we have seen some corporate bookings cancelled, they are being rapidly replaced by smaller, family bookings and I expect Christmas trading to be very strong.”

Executive chairman Peter Borg-Neal added: “We have by far the best pipeline we have ever had and are looking forward to the future with great confidence. All our new sites are performing ahead of expectation. I am particularly pleased with the Rose in Wokingham. I think it is one of the best developments we have ever done and its stellar performance since opening is proof that the good people of Wokingham agree.

“However, it is not just about the new sites. Our core estate continues to deliver big numbers with reassuring regularity. To see sites such as the Akeman in Tring and the Kings Arms in Berkhamsted, that are over 10 years old, deliver sales in excess of £50,000 during November is not only heart-warming but also evidence of the longevity of our business.”