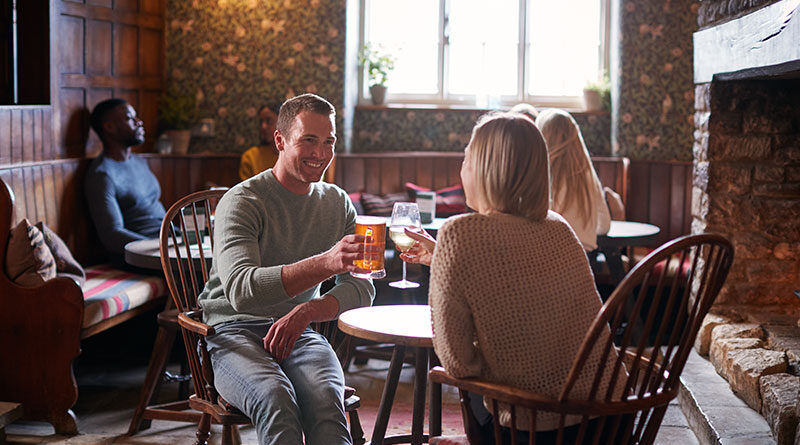 People from across the UK have put their name to a petition to save pubs and breweries from closure, with the top ask of Government being to review the U-turn on freezing alcohol duty

Following the appointment of the new Prime Minister and ahead of the Chancellor’s statement on 31 October, the Long Live the Local campaign supported by 146,000 members of the British public, and backed by the British Beer and Pub Association, is calling on the Government to save pubs and breweries in communities across the country from closure.

The ask comes as up to 12 pubs a week are closing their doors for good due to rising costs across their businesses, a rise in the number of closures compared to during the pandemic.

To help save their local from closure, the 146,000 people in communities across the country are calling on the Chancellor to:
1. Reinstate the freeze on alcohol duty and introduce alcohol duty reforms that support British pubs and beer as a lower strength product

2. Lower business rates for pubs so they are equitable to other similar businesses

3. Reinstatement of the lower rate of VAT for food and beverages sold in pubs with a view to making this permanent

Jamie Langrish who runs three pubs in and around Stockport said:
“For months now costs have been rising on absolutely everything across my business from key ingredients to energy bills. I’ve had to take some really tough decisions, I’m considering closing the kitchen in one of my pubs, because it’s simply too costly to run and I’ve halted the much-needed refurbishment of another.

“I really want to keep my pubs running for the local communities they serve and provide a warm and welcoming space and experience, but it’s becoming near impossible to run a viable business. The energy cap for businesses was a welcome short-term relief but I need assurance for the future that costs are going to go down permanently across the board otherwise running my pubs simply won’t be doable.”

In October 2021, the now PM Rishi Sunak in his role as Chancellor, stated that the current system of alcohol taxation was “outdated, complex and full of historical anomalies” and committed to reform and simplify alcohol duty to help breweries and pubs. Now, the Long Live the Local campaign and British Beer and Pub Association is urging the PM and the current Chancellor Jeremy Hunt to follow through with those commitments as soon as possible, as well as reinstate the freeze to alcohol duty announced by Kwasi Kwarteng just weeks ago.

Emma McClarkin, Chief Executive of the British Beer and Pub Association said:
“Our pubs and brewers are in desperate need of relief. The cost of doing business is completely out of control and whilst we welcomed an intervention on energy it is just one of a myriad of spiralling costs our publicans and brewers are facing.

“The PM has shown before that he believes in our sector as one that is not only at the heart of so many communities across the country, but also that with the right investment our sector the potential to deliver jobs, growth and support local economies in every part of the UK.

“We really hope the new PM and his Chancellor will once again step up and show they recognise just how important pubs and breweries are to the lifeblood of this country before it is too late.”