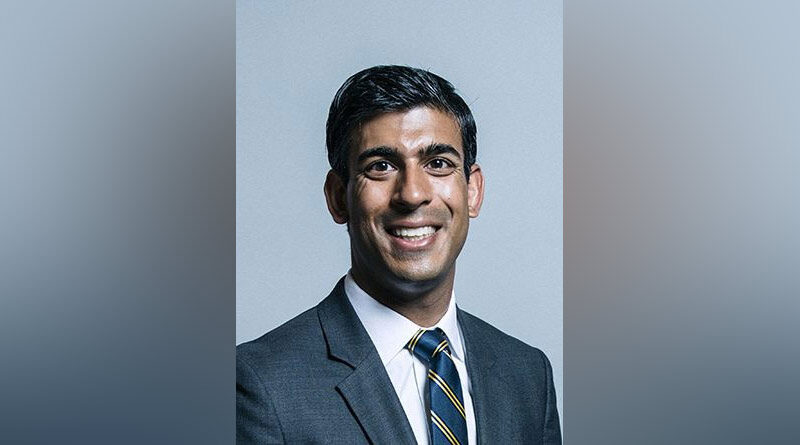 Sector bosses have warned new prime minister Rishi Sunak will be judged on “actions not words”.

Business leaders have urged Rishi Sunak to put an end to the government’s “flip-flopping” and chaos of recent months and get a grip on the pressing issues facing the economy.

“He is someone who is confident enough to surround himself with high quality, competent people who are capable of challenging him and we haven’t seen that for the last two or three prime ministers,” said Simon Emeny, chief executive of pub group Fuller, Smith & Turner, who worked with Sunak over support for the sector during the pandemic.

“We look forward to working with the new Prime Minister in his new role, and hope he can address the current instability, uncertainty and begin a journey to build back consumer confidence for night time economy and hospitality businesses.”

Michael Kill CEO of the Night Time industry association said:
“At such a critical time for our sector with many businesses on a cliff edge, I would remind him that 10% of something is better than 20% of nothing.”

“At the next budget announcement, I would encourage him to extend business rates relief, reform the entire business rates system and lower the current rate of VAT.”

“Independent Businesses will not survive without it.”

“Now is the time to steady the economy, deliver for the needs of the country and support businesses to help drive growth and create jobs.

“Hospitality clearly displayed its ability to grow prior to the pandemic and was on the road to a strong recovery before the energy crisis hit. It can return to those levels through pragmatic decision-making that eases the acute challenges businesses are facing.

“We worked very closely with the new Prime Minister in his previous role and we look forward to working with him again to address the current strain on businesses and bolster consumer confidence. I would encourage him to extend business rates relief, reform the entire business rates system in the longer term and lower the current rate of VAT.”