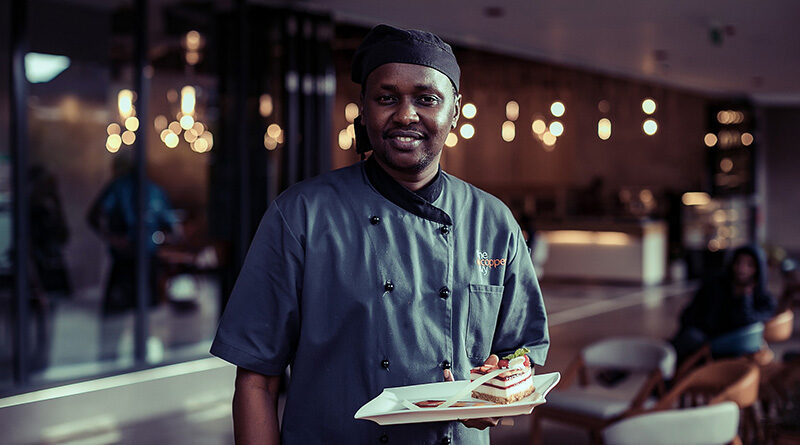 The second edition of the Inside Hospitality report has revealed worryingly high levels of racism in the workplace, cemented by 28% of Asian, 37% of Black and 39% of mixed ethnicity respondents experiencing or witnessing racism in their current place of work.

The anonymous views and experiences have been shared by over 1000 respondents, highlighting to business leaders in the hospitality, food, and drink sectors that more work needs to be done to accelerate change in the industry.

Of the respondents who witnessed or experienced racism, only 23% Asian, 16% Black and 12% mixed were offered support, including mental health or well-being.

It is not just entry-level workers who have been affected; many of the respondents hold senior positions within their respective workplaces.

Furthermore, just under half of Black respondents said that they were most likely to report that ethnicity had hindered their career progression.

Only 1 in 5 of all respondents have accessed workshops about anti-racism, race or language, despite 5 in 10 respondents stating that they would like to.

Lorraine Copes, founder of Be Inclusive Hospitality and an industry leader said:

“The time is now for the hospitality industry to stop and consider if it wants to be a sector where all employees and businesses can develop and build successful futures.

“Sadly, the findings confirm what I have observed over the past 20 years, which is there are barriers for progression for Black, Asian and Ethnic minorities to move upwards, and sector leaders should act now to remove them.”

However, all respondents acknowledged that some progress had been made within the industry over the past 12 months, working towards creating an equitable, diverse and inclusive industry. Nevertheless, there was also broad recognition that there is still a lot more work to be done