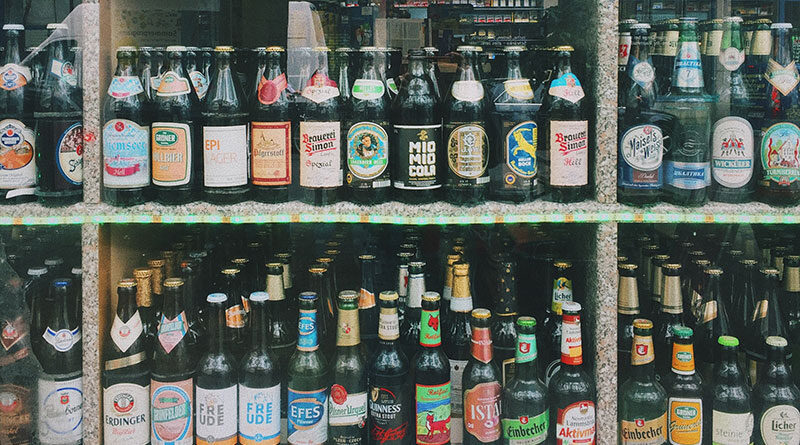 The Scottish government’s flagship minimum alcohol pricing plan has been labelled a failure after it failed to change the drinking habits of those suffering from the worst effects of alcoholism.

All licensed premises in Scotland have had to charge a minimum of 50p per unit of alcohol since MUP was introduced in May 2018.
The Scottish government said it would review the final evaluation report from PHS before drawing conclusions. It was introduced in an attempt to reduce alcohol-related harms, including death, crime and unemployment, by raising the price of the cheap, off-trade alcohol purchased in supermarkets and off-licences.

HoweverChristopher Snowdon, head of lifestyle economics at free-market think tank the Institute of Economic Affairs, said the report should be the “final nail in the coffin” for the policy.

He said: “This policy was portrayed as being carefully targeted at harmful drinkers and yet this official evaluation has found no evidence that harmful drinkers have reduced their alcohol consumption or experienced any health benefits. Instead, as critics of minimum pricing warned, many of them have switched from cider to spirits – vodka, in particular – with some family members reporting increased levels of intoxication and violence.

“The report also notes some predictable unintended consequences, including heavy drinkers cutting down their spending on food and borrowing more money. As the authors note, ‘reducing alcohol consumption was a last resort’.

“These findings are all the more powerful coming from academics who had previously supported minimum pricing. The Scottish Government will try to put a brave face on it, but there is now little doubt that minimum pricing has been a failed experiment that has cost Scottish consumers £270 million.”

Professor John Holmes, who led the research, said previous studies had shown minimum pricing had reduced alcohol sales but this one showed “that people with alcohol dependence responded to MUP in very different ways”.

Helen Chung Patterson, PHS public health intelligence adviser, said people who drank at harmful levels were a “diverse group with complex needs” who could have multiple health and social problems.

“They are therefore unlikely to respond to MUP in one single or simple way,” she said. “Many are likely to drink low-cost high-strength alcohol affected by MUP and are at greatest risk from their alcohol consumption.

“This population therefore have the potential to benefit the most from MUP but may also continue to experience harms.”