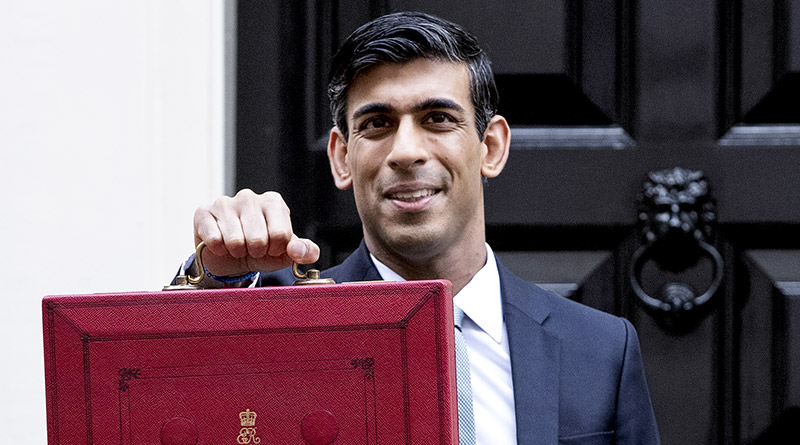 The government has been urged to act swiftly to help businesses experiencing “acutely painful “ trading times following the Chancellor’s statement yesterday (May 26 , which the British Beer and Pub Association say has left the fortunes of the hospitality sector “hanging in the balance” .

The Chancellor announced a new one off cost-of-living payment of £650 for low income households and a separate one off payment of £300 to pensioner households, with £150 also going to individuals who are receiving disability benefits.

The Chancellor also announced energy bills discount which will come into effect in October and will be doubled from £200-£400 with the need to pay this back now scrapped.

UK prices are rising by 9% a year, which is the highest rate seen for 40 years. The Bank of England has recently warned that inflation might reach 10% within months, as the prices of fuel and food put pressure on household spending. The current ‘cost of living crisis’ means that ‘real’ disposable incomes are being squeezed, which is going to have a knock-on effect for how and ‘how much’ households spend on non-essential things such as socialising and entertainment. A clear concern for anyone working within the hospitality industry.

“It is right that the Government helps those who are struggling, however, this is an acutely painful time for business as well – we need the government to act now and take measures to immediately bring down costs and alleviate the pressures on our pubs and brewers. The fortunes of our sector hang in the balance. Just as we emerge from the pandemic, we have immediately been hit by rising energy prices, food and supply chain inflation due to the war in Ukraine and a cost-of-living crisis that is severely impacting our ability to do business.

“This is why we’re calling for an energy price cap for small businesses to ensure fair energy deals for businesses across hospitality and beyond, as well reducing the disproportionate tax burden on the sector from Business rates to VAT to allow pubs and brewers to get back on their feet instead of placing more barriers in the way of their recovery.”

UKHospitality chief executive Kate Nicholls said that the announcement was a welcome sign that the government was targeting inflation.

“Direct focused cash payments for lower income households will hopefully shore up some consumer confidence but now we need a commensurate focus to reduce the costs of doing business, to reduce further price rises. The government needs to identify and accelerate policies that will cut costs, minimise redtape and accelerate growth. I reiteration of its commitment to cut business taxes to incentivise investment in high Street, people and innovation would also help settle nerves across many sectors including hospitality.. Then we can collectively take a longer term look at the best raft of measures for inclusion in the autumn budget.

Earlier this year as part of the KAM ‘Return of the Pub 2022’ report, which was published in partnership with The BII and with support from Brakes and Stint, we found that pub-goers, in particular, empathise with potential price increases but they will still be a turn off for many
• 75% of pub goers say they expect prices in pubs to increase in 2022
• 80% believe that it’s acceptable for pubs to increase their prices
• 49% of pub goers, though, say that they are less likely to visit pubs as often as a direct result of the price increases