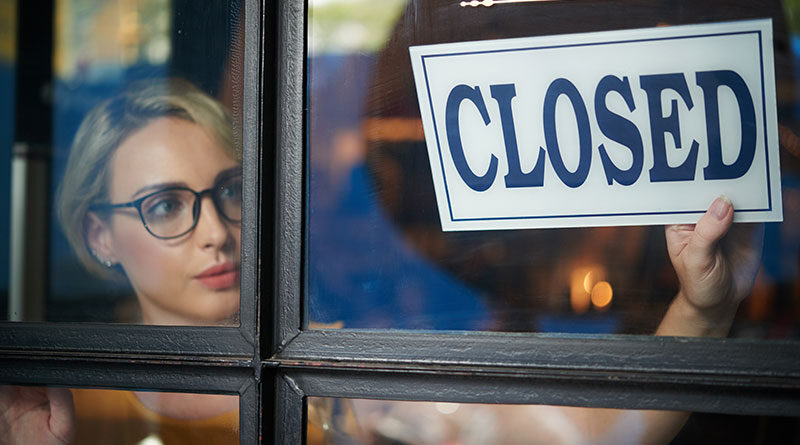 As the nation mourns the death of our longest serving monarch speculation is mounting as to whether the hospitality sector pubs in particular should remain open or closed.

Planning and preparation for the death of her Majesty has been in place since the 1960s, named Operation London Bridge, and includes a 10-day official period of mourning, beginning today followed by a state funeral, a minute of silence and Prince Charles’ coronation as king.

The Queen’s funeral is expected to take place nine days after her death ending with a national day of mourning.

When it comes to remaining open or closed, it is down to each individual business to decide whether they want to adjust their opening hours, or close entirely.

Official guidance from the Government states: “There is no obligation on organisations to suspend business during the National Mourning period.

“Depending on the nature and location of their business and the tone of planned events, some businesses may wish to consider closing or postponing events, especially on the day of the State Funeral, however this is at the discretion of individual businesses.”

If a pub would like to close its doors as a mark of respect at any point or allow time off for staff it is down to the owner.

Since the Isle of Man is considered a British Crown dependency, pubs across the island have according to reports closed for 24 hours from today, Friday 9 September until Saturday 10 September

However, given that Pubs are considered to be one of Britain’s venerable institutions, they are being hailed among the British public as the best place for respects to be paid while raising a glass in honour of the Queen’s 70 year reign.

The British Beer & Pub Association (BBPA) said: “In the coming days we will work with our nation’s pubs and brewers to pay respect in communities across the country.”