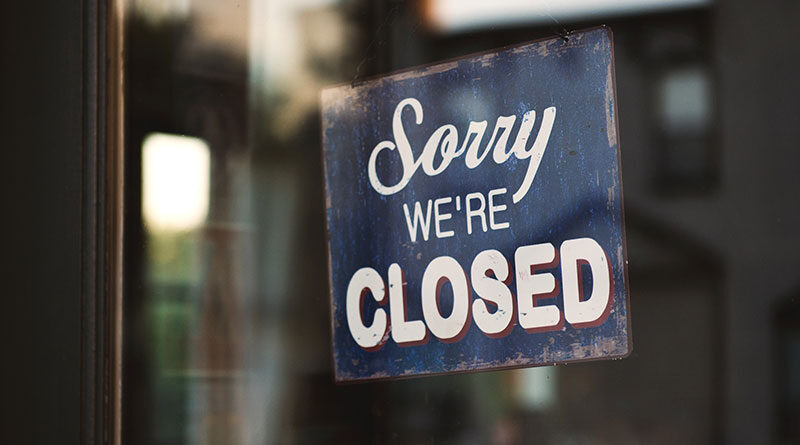 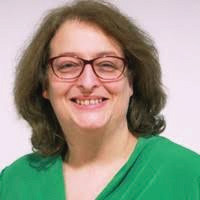 It is now around two months since the death of Queen Elizabeth II. As I write this death seems a harsh term – we often refer to passing, or moving on to the other side. However, as T.S. Eliot would have it, a death there was – and as a nation we turned our attention to grieving. The death of the queen was a shock, despite her age and frailty, somehow we just did not expect her to leave us. It can be typical to expect some notice of a death, that a loved one is unwell, spends some time living with increasing illness and pain.

However, the queen, either resolutely brave or perhaps mercifully seemed to die with little notice – indeed many of her family did not have time to reach her in time for a last farewell. We the nation were also a little stunned and at something of a loss. This led to a lack of that agreement derived by norming among people – checking out what others are doing to see how appropriate your response is. So it was that major sporting events differed in their approach – A boxing world title fight in the O2 was cancelled as were horse racing meetings, the cycling tour of Britain and of course premier football were all cancelled or postponed. The second day of the ECB test was cancelled, but then the rest of the test was played in memory fo the queen.

Is it better to stop in memory or carry on in memory? The official governmental announcement was that there was no obligation to cancel events. However a strong wave of sorrow and grief across the nation may have encourage managers to choose to cancel.

These cancellations were costly, with even carefully planned national strikes being closed, for example, a postal strike, an RMT train strike multiple local events as well as the TV schedule. This was accompanied by days of focus on memories of the queen and live transmission of her coffin as it moved form Balmoral, to Edinburgh, to London.

The costs of this are high and can be counted in very many different ways. There is the cost to individual gig workers of the loss of income as events such as football matches were cancelled. The cost of loss of comradeship and communal experience for those attending the matches. The loss of opportunity for footballers to progress in their sport – for cyclists who missed the final three days of an all eclipsing physical trial in the cycling.

These cancellations were accepted without question, albeit a little light grumbling when a favourite programme was cancelled. Is this a recognition of the role and position of the queen, or of the woman herself?

When we lose a loved one, someone we know well and love, the shock and insult of death leads to us missing them profoundly. We feel physical pain as well as emotional pain, to not see them again, to not feel, smell, touch them again – there is matching physical withdrawl form the world, we are in shock and unable to function as we used to. The ceremonial aspects of the bereavement process support us in our grief – the community around us acts as a strengthener. I will not forget at my grandad’s funeral – being unclear how I would be able to sing or even speak and being surprised a the strength I gathered from others around me belting out hymns. It was almost as if they were holding me up. These physical and emotional effects can be related to the suckerpunch of realising that I also will die – it may be my turn next.

As a nation, did we experience such a suckerpunch? Certainly there was an element of a renewal of the contract between us and the royal family – as with the death of the previous king, many of us queued up for hours and hours to get a quick moment next to the coffin. Have we experienced a death as a nation – and what is that death? Is it a death of past times – sunny skies and green meadows??

I guess the real question is – can a whole nation mourn for one person? And if so, what is the most appropriate way to do that? Certainly the pieces fell into place as a nation we were guided by precedent and plans set in response to the direction given by the palace. The plans for the queen’s funeral will have been put in place a long time in advance. As a people we responded and where we didn’t, by holding up blank placards for example, the response was swift and clear. It was as if this was a sacred time which allowed clear black and white responses – the debate and its related differing views were rapidly scotched.

As we acted together as a nation of the most part, with books of condolence in most churches accompanied by leaflets and special prayers in all places of worship. This mirrored hat happened at the passing of the last king, where huge queues to observe and respect the coffin were also seen. It was also a catharsis in the moment, people recalled their own recent moments of tragedy, the loss of a parent or grandparent as well as being cathartic for feelings of fear associated with economic difficulties, such as being unable to afford to heat our homes.

The end of mourning felt in some ways like the end of a specific set of circumstances. Travelling on a heaving commuter train the following morning, the guard commented over the loudspeaker – ‘back to the old days’ as it was so busy – commuters stuffed in with no space to sit down. I have noticed since then, even with all the political upheaval and worries about penury, that there is a move forward -covid is considered finished and people are coming back to work in offices.

In the end, there may be no right way to mourn the passing of a sovereign. As subjects, the mourning was genuine and raises questions around the position of royalty and the nation – How we as a people mourn needs to be decided in the moment, what feels right and reflects the relationship we have with the sovereign, the extent to which it is warm as well as respectful. – I wonder how things will be different at the death of King Charles III?