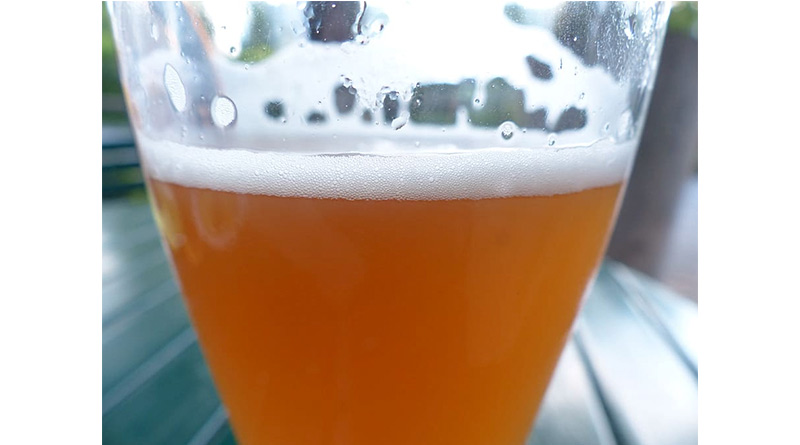 The Society of Independent Brewers has hit out at the government’s stance restricting the sale of “takeaway “beer for pubs and breweries .

Responding to a specific question in the House of Commons on why the on trade is forbidden to sell takeaway drinks he said: “The answer is that there is a budget of measures we need to bring together to bring the R rate down and when you start unpicking a lot of the rest will come out. The people of this country want to put a human life first and to save as many lives as possible. But if we enforce these measures properly then we should be able to get the are down as I described and have businesses open up again.

“As if a second national lockdown in England wasn’t disastrous enough for pubs and independent breweries, Government have gone further this time around and introduced an unjustified restriction banning pubs from selling takeaway beer, a service which was the only source of income for many businesses during the summer lockdown. This is baffling considering supermarkets will presumably still be allowed to sell packaged beer, whilst small breweries and pubs will not.

It is nonsensical to impose these new restrictions when pubs have time and time again proved that they are covid secure, both during lockdown when takeaway was their only option and since pubs re-opened on the 4th July.

After discussions with Ministers and Departments over the weekend we’re aware that this is being considered now by members of the Cabinet and need the Government to urgently clarify the following, before regulations are put to Parliament on Wednesday:

Government has time and time again failed the independent brewing sector by not providing the support we need. We now need to see, in addition to this clarification:

In response to Boris Johnson is House of Commons reply James added “It was encouraging to see the PM commit to look again at this issue around the unfairness of allowing supermarkets to sell beer, but not pubs during the second lockdown.

England’s pubs and independent brewers need to see the final and full guidance as soon as possible so they can prepare their businesses for the changes which come into effect from Thursday.

Takeaway beer was, and is a vital cashflow lifeline for brewers and publicans.

We need to see a return to the regulations which were in place during the first lockdown; whereby pubs could sell takeaway beer to consumers, independent bottle shops and brewery shops are classed as essential retail  and that independent breweries can continue to offer delivery and click and collect from the brewery gate throughout November.”