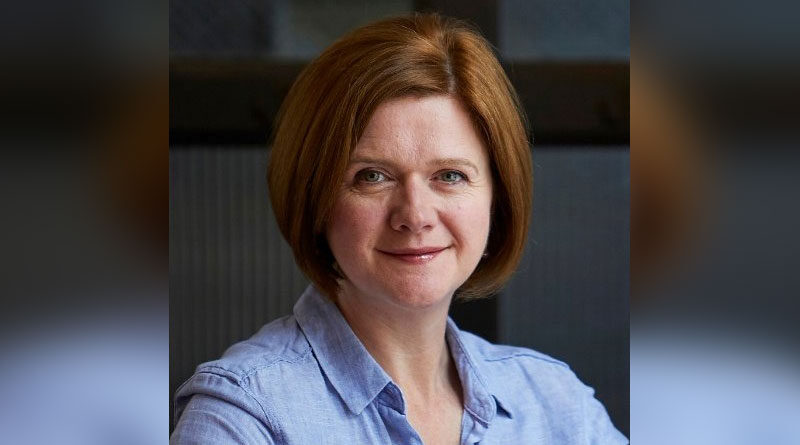 UKHospitality Chief Executive Kate Nicholls has written to the Transport Secretary Mark Harper outlining the scale of the damage facing the sector.

Analysis by UKHospitality shows that the fresh wave of rail strikes set to hit the country in December will cost the sector £1.5 billion on strike days, similar to the level of disruption caused by the Omicron Covid-19 variant last year.

Hospitality businesses have already seen large-scale cancellations, which are unlikely to be rescheduled, and will have a devastating impact on the sector and its workforce at the most critical trading period of the year.

The Transport Secretary has been urged to bring all negotiating parties to the table to find a settlement to avert the strikes and the consequent damage to businesses and workers.

UKHospitality Chief Executive Kate Nicholls said:
“The impact of rail strikes already this year has been devastating and wide-reaching, but this will pale in comparison to what we will see as a result of the upcoming strikes in December.

“This disruption will devastate hospitality businesses during its busiest period of the year and will once again force the public to cancel and rearrange plans, just as they were preparing for an uninterrupted Christmas. Businesses have already seen mass cancellations which won’t be rescheduled, costing the sector billions in lost sales.

“The Christmas period is not just good for businesses, it’s the most lucrative time for workers where they can benefit from additional overtime and higher levels of tips due to excess demand. “These strikes damage all parts of society and it’s now time that the government proactively brings all partners to the table to deliver a solution that protects the nation’s workers and hospitality customers this Christmas.”