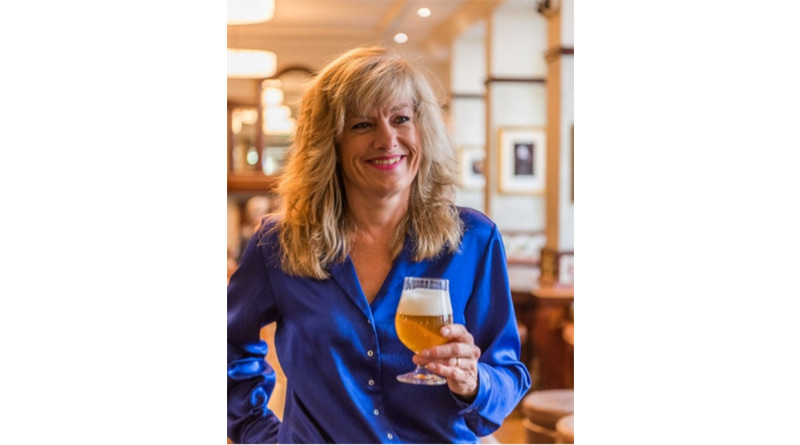 The American beer bar is back, as the Campaign for Real Ale adds a US craft beer tasting session to the virtual Great British Beer Festival, taking place from 11-13 September.

Festival-goers can now opt in to join a special US craft beer tasting on Saturday 12th September at 2 pm with Lotte Peplow, the Brewers Association’s American Craft Beer Ambassador for Europe.

Only 46 tickets are available for this exclusive session, which can be purchased at https://virtual.gbbf.org.uk/

Tickets retail at £46/each and include a 2020 festival glass and 11 beers to allow participants to also join the festival introduction to beer taster session. There will also be pre-recorded ‘events’ for visitors to dip into between the tastings, which include a tour and Q&A of Charles Faram hop farm, Crisp Malt maltings, Harvey’s Brewery and Little Pomona Orchard.

Festival organiser Catherine Tonry says: “The American beer bar is always one of the most popular events at the Great British Beer Festival, and one of the only opportunities to sample exclusive, innovative American brews outside of the US. With so many travel plans on hold this year, this is a great opportunity to get your hands on some American brews. Only 46 tickets are on sale, so this tasting is sure to sell out fast!”

The American craft beer tasting has been provided by the Brewers Association, the not-for-profit trade association dedicated to small and independent brewers, their beers and the community of brewing enthusiasts.

Lotte Peplow adds: “GBBF wouldn’t be the same without an American craft beer presence so when we heard the Festival was pivoting to an online experience we were keen to get involved.  This year’s tasting will showcase the innovation, diversity and world-class quality of six different American craft beer styles and I can’t wait to tell you all about them!”

To find out more and book your tickets, visit https://virtual.gbbf.org.uk/