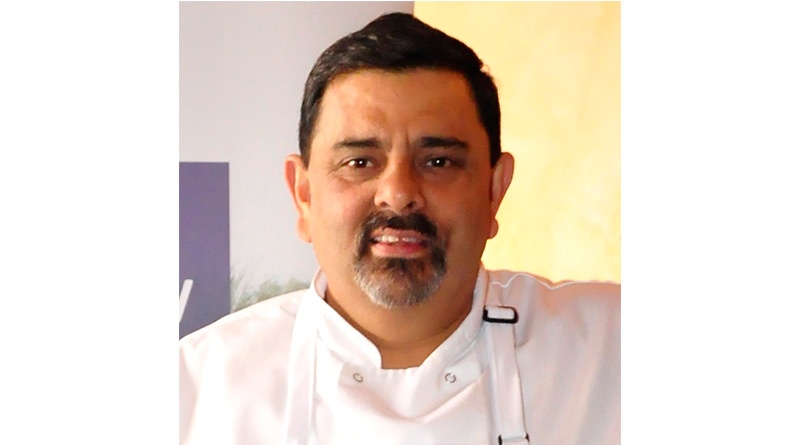 Celebrity chef and restauranteur Cyrus Todiwala OBE DL has been appointed group chef ambassador of The Clink Charity where he will follow in the footsteps of Albert Roux who previously held the post.

Todiwala is a long-time supporter of The Clink Charity’s work and he previously held the post of chef ambassador for The Clink Restaurant at HMP Brixton where he held masterclasses to help train the prisoners to cook.

He said: “Albert Roux was an industry giant whose shoes are almost impossible for anyone to fill, so it is a great honour to be asked to take on his old role as group chef ambassador for The Clink Charity.

“Throughout the many years I was chef ambassador for The Clink Restaurant at HMP Brixton, I saw first-hand how prisoner students grew in confidence as they developed their kitchen skills, which can only have stood them in good stead as they returned to the outside world.

“We cannot all solve the world’s problems, but The Clink Charity has proven its amazing worth by helping to reduce reoffending, and shining a light on the value of cooking skills as a pathway to potential employability.”

Clink Kitchens currently delivers training in six prisons and there are another 17 lined up to start over the next three months. The students will train for up to 35 hours a week to prepare them for working life upon their release from prison.

In addition to the kitchen training programme, The Clink Charity operates Clink@Home a meal delivery service from HMP Brixton.

Chris Moore, chief executive of The Clink Charity, added: “I am delighted that Cyrus has agreed to take on the role of Group Chef Ambassador following the sad death of Albert Roux in January this year.

“Cyrus has been a Clink Chef Ambassador for the past 10 years and worked very hard with our students delivering masterclasses and hosting fundraising lunches and dinners at HMP High Down and HMP Brixton to support our work in reducing reoffending.”

There are currently 140 Clink graduates who have been trained throughout the pandemic and released from prison who are ready to start work in the industry.