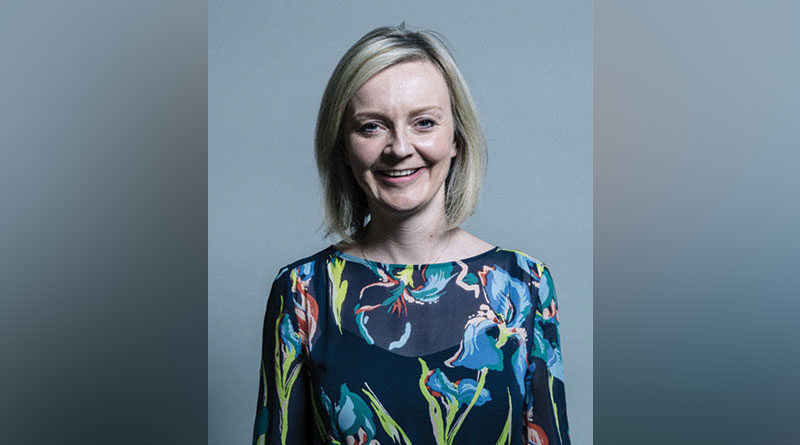 New Prime Minister Liz Truss is planning a freeze on energy bill prices this week as pressure mounts on the government to support beleaguered businesses, in particular the hospitality sector as energy costs spiral.

It is expected that energy suppliers, who have already held meetings with the government, will be able to take out government-backed loans to subsidise bills.

A £100bn plan to freeze household bills was suggested by energy companies in August.

Under the proposal, bills would be subsidised and the current price cap of £1,971 for a typical family would be preserved for two years, and a similar scheme will be used to limit the energy price increases being experienced by small and medium-sized businesses.

With bigger companies being offered tax breaks to help them through the period of high prices.

Treasury minister Simon Clarke said Ms Truss’s plan to tackle energy bills will be a “major intervention” to help businesses as well as households andwould addresses the current crisis and the “long-term interest to bill-payers”.

Business secretary Kwasi Kwarteng, set to be named chancellor, has suggested a support package could last for two years, saying support would help businesses and families “through this winter and the next”.

Ms Truss, who was be appointed prime minister by the Queen earlier today said:
“I will deliver on the energy crisis, dealing with people’s energy bills, but also dealing with the long-term issues we have on energy supply,”