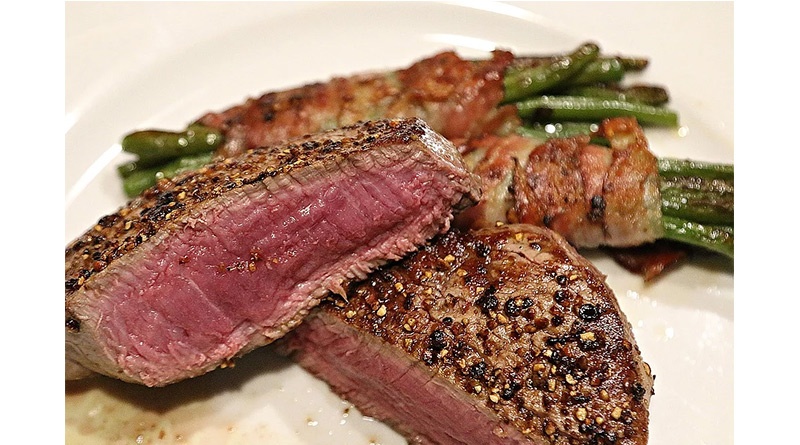 Millions of meat-eaters claim to have been ‘shamed’ for their love of bacon, beef and bangers.

A study of 2,000 adults found a quarter of carnivores have faced criticism for their choice of diet.

To avoid further ‘harassment’, half of those who have received disapproving comments admitted they went on to cut down on meat.

The results emerged in a study which forms part of the ‘Your Plate, Your Choice’ campaign, which aims to help consumers make healthy choices about their diet.

Ex-England rugby star, James Haskell, who is backing the campaign, said: “I have no issue with those who choose to become meat-free but shaming those of us who don’t want to is simply wrong.

“There’s a lot of nonsense written about meat which I think is really dangerous.

“People shouldn’t be cutting out perfectly healthy elements of their diet altogether based on inaccurate or confusing information.

“The purpose of the ‘Your Plate, Your Choice’ campaign is to empower consumers to make sensible and healthy choices that suit their preferences and what’s right for them.”

The study also found that 54 per cent of those polled are ‘confused’ about whether they should or shouldn’t eat meat in order to stay healthy.

While four in 10 said they have ‘no idea’ what a balanced meal looks like – and if meat should feature in it.

But, experts warn reducing or eliminating meat could lead to an unbalanced diet.

Nichola Ludlam-Raine, TV nutritionist and dietician, said: “Meat is often unfairly demonized – the truth is you can absolutely eat meat and lead a healthy lifestyle.

“What matters isn’t what you do and don’t eat, but how much and how often you eat certain foods.

“For anyone looking to achieve a healthier lifestyle this year, my recommendation is to maintain a varied and balanced diet – and to not ditch certain food groups – to give yourself the best possible chance of achieving vital nutrient intakes, and not missing out on health benefits.”

The ‘Your Plate, Your Choice’ study which was carried out through OnePoll also identified the UK’s most popular meats.

TOP FIVE – BENEFITS OF MEAT – ACCORDING TO NICHOLA LUDLUM-RAINE