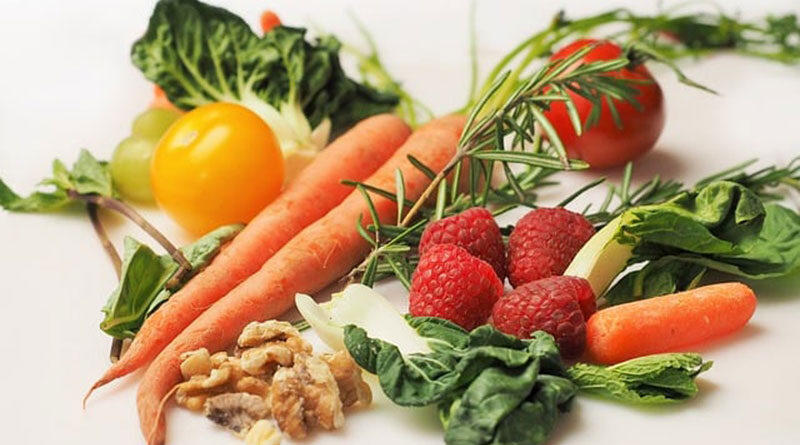 The Chartered Institute of Environmental Health (CIEH) has expressed its dismay by the UK Government’s newly published Food Strategy; it is limited and lacks direction.+

The first strategy of its kind sets out its plan to transform the UK’s food system and ensure it is fit for the future. It follows the independent review of the food system led by food policy advisor Henry Dimbleby, owner of the food outlet Leon, which set out an analysis of the challenges facing the food system.

Mr Dimbleby has criticised the Strategy, claiming that it does not set out a clear vision for the future and cannot be considered a “strategy” due to its limitations. It has also received criticism for neglecting to introduce the recommended salt and sugar tax

The Government claims that its food strategy takes on several of the independent review’s recommendations, and will make strides towards improving food security, creating a sustainable food system, and boosting the economy. The food strategy puts a focus on home-grown food, including strengthening supply chains and boosting food production.

Funds of £270 million will be invested in technology to increase productivity and profitability. The Government will consult on ambitions for 50% of public sector food spend to go on food produced locally or certified to a higher standard. A framework will be published next year on how to help farmers grow more food while also meeting legally-binding targets to halt climate change and nature loss.

Ross Matthewman, Head of Policy and Campaigns at CIEH, said:

“The UK Government’s Food Strategy falls well short of what we had all been led to believe it would be. Despite noble intentions, the strategy published on 13 June lacked the requisite detail and new measures that would have made it formidable.

It is limited and lacking in direction.

There appears to be no big vision or plan for how to tackle the growing issue of food security in our country, alongside addressing other intrinsically related issues such as the cost of living crisis and public health.

We had hoped for more ambition in the final strategy and are not alone in our dismay at what has been finally presented to us.”