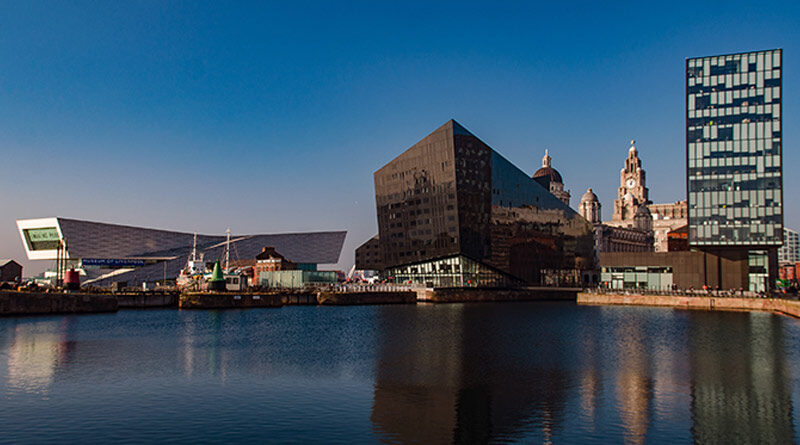 The levy continues to overburden the hospitality sector with even more costs at a time when businesses are hit by soaring energy prices and staffing issues.

In its response to a consultation by Liverpool City Council on removing the late night levy, UKHospitality highlighted the risk that continuing to collect the levy alongside these additional pressures could lead to closures, discourage new openings and impact on employment in the city.
During the time they have been in operation, levies operating in different parts of the country have been criticised heavily, notably by a House of Lords Committee which concluded it had failed to achieve its objectives and should be abolished – with the follow-up report still casting strong doubt on the effectiveness of levies.

UKHospitality Chief Executive Kate Nicholls said:
“Liverpool is one of the UK’s most vibrant cities, with hospitality being at the centre of its offering. It’s been incredibly frustrating to see a needless levy prove to be such a burden for businesses, particularly nightclubs and other late-night venues.

“The decision by Liverpool City Council to consult on removal of the levy is a positive step and follows in the footsteps of other areas such as Nottingham and Cheltenham which have removed their levies.

“At a time of extreme inflation and staffing challenges, continuing a levy that took over £365,000 from the industry last year could prove to be fatal for some businesses. Many are still recovering from the pandemic, where the late-night sector was one of the few unable to trade at all, and are now dealing with soaring energy costs.

“To make matters worse, it’s stifling the sector’s growth in the city, disincentivising openings and depriving Liverpool of even more superb venues opening. This is such a shame and unfortunately what we predicted would happen when levies were first introduced.

“UKHospitality continues to call on Government to remove levies from the statute book, alongside other measures to benefit licensing including removal of the outdated and costly newspaper advertising requirement for new premises licences. All licensing and related policies should reflect the economic and social benefits hospitality premises bring to local areas.”