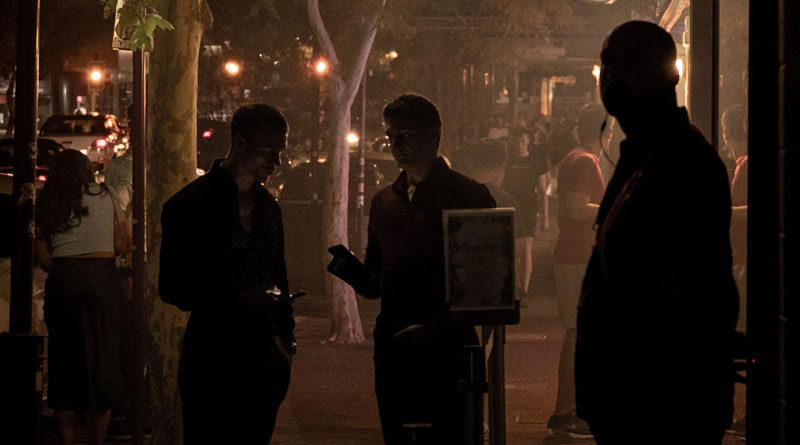 UKHospitality has backed calls for a Government support package to help counter shortages in night-time sector door staff, including assistance in recruitment and training of additional security staff, especially women. The trade body also endorsed proposals for a co-ordinated approach to drink-spiking and wider vulnerability initiatives.

UKHospitality was responding to a number of suggestions and recommendations in a Home Affairs Committee report published today, following a rise in drink spiking reports last year. It also welcomed a number of other proposals aimed at keeping venues safe for all customers.

UKHospitality Chief Executive Kate Nicholls said:
“The Committee’s recommendation for Government support for night-time businesses to help recruit and train door staff is very welcome, as is consideration for a review of current offences and evidence-gathering and how this can be improved.

“The hospitality sector will continue to work together with the Home Office, police and local authorities to tackle drink spiking as part of the wider customer safety agenda, building on the good work many hospitality businesses are already doing to address the matter through both their own and joint initiatives, recognised by the Committee.”

UKHospitality also supports a recommendation by the report that a government-led national strategy is needed, including a support package for venues, particularly those in the night-time industry, to boost security measures and the recruitment and training of additional door security staff, especially women.

Kate Nicholls added: “This is a serious issue, and it needs to be tackled quickly and effectively, but through effective partnership working, rather than via restrictions imposed on operators’ licences.

“UKHospitality backs the report’s calls for a national communications campaign that forms part of a nationwide strategy that ensures a consistent approach to the issue, and which sees government working with local authorities to develop an anti-spiking strategy that encourages local licensing authorities to make better use of their powers in regard to drink spiking offences.”