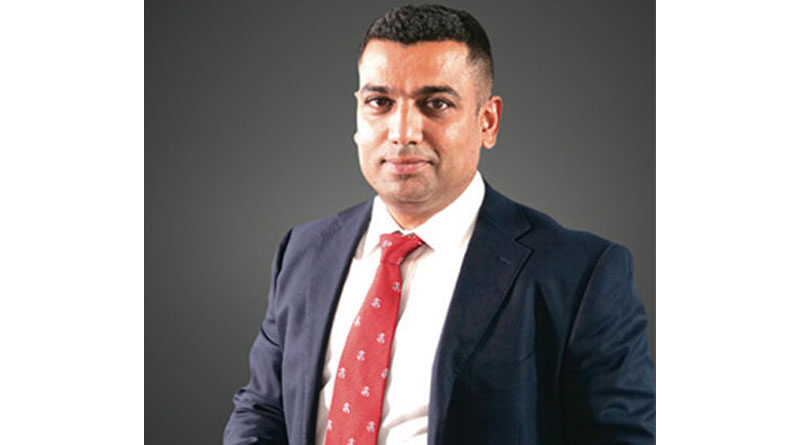 The UK has finally clinched a deal with the US to end the nagging issue around steel and aluminium tariffs. For the last two months, serious negotiation was going on, which fructified into the easing of Trump-era tariffs on UK steel and aluminium shipments.

The US has agreed to a partial end of tariffs on British steel and aluminium. As per the new deal, section 232 tariffs will be replaced with tariff rate quotas and entry to a certain “historically-based” volume of steel and aluminium from the UK without duties.

In rebalancing measures, the UK government decided to lift retaliatory duties imposed on around $500 million worth of American products, including distilled spirits, whiskey, agriculture products and various consumer goods. The hospitality industry that is still struggling to recover from the pandemic blues is going to get good encouragement with the announcement. The removal of tariffs will be a boon for UK spirits importers. Customers will be having a wider choice of world-class whisky, with bourbon whiskeys becoming cheaper for them.

Broader picture
The development marks a big achievement as the 25% tariffs on steel and 10% tariffs on aluminium had cost the industry more than £60million per year. It also cleared the way for further negotiation of the UK-US trade deal. Though there has been no announcement on discussions for a formal free trade agreement, the new deal has paved the way towards the resumption of wider free-trade talks.

After parting ways with the EU, Britain has been making all-out efforts to retain or renew trade agreements and has successfully done with many countries with whom it had trade relations as an EU Member State. However, the existing trade deal with the US is limited, and the present US President Joe Biden has been playing hard while prioritising his domestic goals.

US-UK trade relations and UK beverages
America remains the largest export market and single trading partner for many measures for the UK, accounting for nearly one-fifth of its total trade. A free trade deal would lead to the elimination of tariffs and taxes and would encourage more business between the two countries by making it cheaper.

The two nations also enjoy the largest bilateral foreign direct investment (FDI) relationships, though the UK market represents just 5% of US exports. US investment in the UK has traditionally been in the finance and business services sector, but retail & hospitality also forms a major part with a steady FDI in the segment’s projects. Similarly, there has been a consistent rise in the supported job numbers in Retail & hospitality.

There has been a dramatic change in the liquor market due to globalisation, previously, the concentration was on locally produced cheaper beverages, with lots of taxes on foreign imports to support local producers, but now the reform in general trade policy has led to wider choices within reach. The UK accounts for around 11% of the world’s wine imports and almost 25% of global spirits exports (in value terms).

The domestic focus should be the priority
The pandemic has led to a fall in the overall number of FDI projects in the UK and has also devastated domestic investment.

Now, apart from bolstering foreign trade, the government also needs to support the industry domestically. Hospitality with a turnover of £130 billion, constitutes 5% of GDP and is a major employment generator. At the time when Consumer Price Index (CPI) inflation has hit 30-year high of 6.2%, returning to the old VAT rate can spell doom for the industry. If the 12.5% VAT rate remains unchanged for some time more, it would not only help the sector but the overall economy as well.