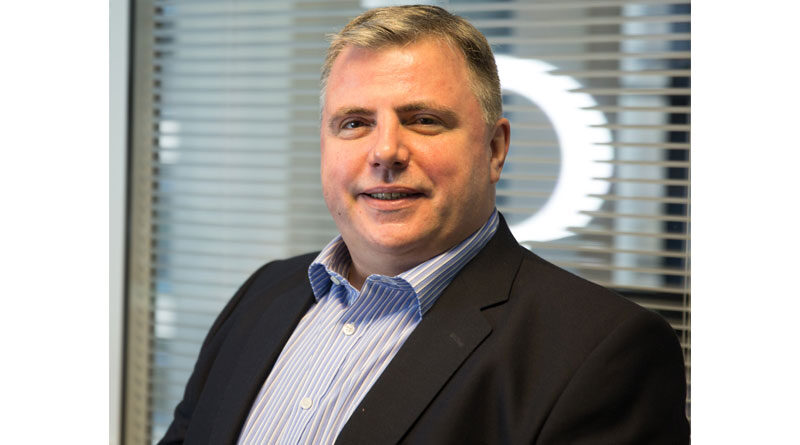 By John Bell, Director of licensed Insolvency Practitioners Clarke Bell, which he founded in 1994. (www.clarkebell.com)

The food and beverage service sector is going through a turbulent time due to a combination of factors including staff shortages, increasing costs of supplies and the restrictions which were caused by Covid-19 and drastically reduced their customer numbers.

A lot of companies will have been supported by the government schemes, such as furlough and Bounce Back Loans, but with those withdrawn some companies are struggling.

Many businesses are now experiencing cashflow and debt problems to the extent that they are now insolvent – and unable to pay staff wages and other bills. For an owner of a company in that situation, they should now review their options…and doing nothing should not be the option to take.

John Bell is founder and senior partner at licensed insolvency practitioners Clarke Bell and here he considers the options for a company faced with insolvency and spells out the steps to take next.

Liquidating an insolvent company
A company is insolvent if it is no longer sustainable and can’t cover its daily costs, bills or debts.

What is liquidation?
Liquidating a company refers to the process under which a company is closed. This is a procedure that must be carried out by a licensed Insolvency Practitioner.

There are two paths open to an insolvent company going into liquidation, compulsory liquidation and Creditors’ Voluntary Liquidation.

Compulsory Liquidation
One form of insolvent liquidation is compulsory liquidation. This is when a company is forced to close by its creditors who are unable to recover the debts they are owed.

In this case, the creditors can issue a statutory payment demand notice, giving a company 21 days to pay back the amount.

Alternatively, creditors can go directly to the courts to issue a winding-up petition by using a pre-winding up demand letter (as opposed to a formal statutory demand) to evidence inability to pay, and then proceed with the petition if the debt is not disputed.

It then usually takes about one month after the winding-up petition has been issued for the court to decide whether the company should be wound up.

If it is decided that your company will be forced to close, it will enter into liquidation, meaning its assets will be sold in order to pay back creditors. The court will appoint a licensed Insolvency Practitioner to liquidate the company.

Following a liquidation, an Insolvency Practitioner will conduct an investigation into the company to decide whether directors were guilty of wrongful or fraudulent trading.

What options do you have?
If you fail to act quickly, the winding-up petition will go ahead and your company will be forced to close via compulsory liquidation, the most serious of form of insolvent liquidation.

If you act quickly there are ways to stop the winding-up petition.

One of these options is a Creditors’ Voluntary Liquidation (CVL), another type of insolvent liquidation in the UK.

Creditors’ Voluntary Liquidation
Although a CVL occurs when a company is insolvent, unlike compulsory liquidation it is a completely voluntary form of liquidation.

So, why choose voluntary liquidation?
There are many benefits for both directors and creditors using a CVL.

This is a good option for businesses that believe they no longer have a sustainable future and the best option will be to close their doors. This is a way for company directors to take control of the situation and act before things get any worse.

By opting for Creditors’ Voluntary Liquidation, a business can avoid being forced into compulsory liquidation.

As it is a voluntary process, directors who want to put their company into Creditors’ Voluntary Liquidation are free to choose which Insolvency Practitioner they appoint.

With this option, the director can close the company and always has the option to open another business in the future if they wish. What’s more, their personal finances won’t be impacted.

In a CVL, the Insolvency Practitioner will still conduct an investigation into the company to ensure that the directors were not guilty of wrongful or fraudulent trading.

A CVA needs to be approved by 75% (by debt value) of the company’s creditors who cast a vote in the process. Once agreed, a schedule of payments will be arranged with your insolvency practitioner setting out the timetable and amounts for the debts to be re-paid.

According to the statistics provided by The Insolvency Service, CVAs are entered into far less frequently than CVLs. In 2021 there were 115 CVAs compared to 12,668 CVLs.

CVAs tend to be popular with companies who have a lot of leasehold premises – as they can lead to a reduced rent. However, they are often seen as merely delaying the inevitable and just providing some breathing space. This has been demonstrated by the number of companies who have entered into a CVA and then went on to go into administration or liquidation.

Picking the best option for your company
Covid-19 has wreaked havoc on the economy, but those directors who take steps to face up to their financial difficulties and seek professional advice can avoid sleepless nights and make plans for the future.

The hospitality sector is likely to enjoy a revival as the restrictions caused by Covid eventually get lifted and life returns to normal. However, a lot of companies will be stuck with historic debts that will hold back their recovery.

An Insolvency Practitioner will be able to work with you and your accountant (if applicable) to determine the best option for you to take – including the options for re-starting your business.