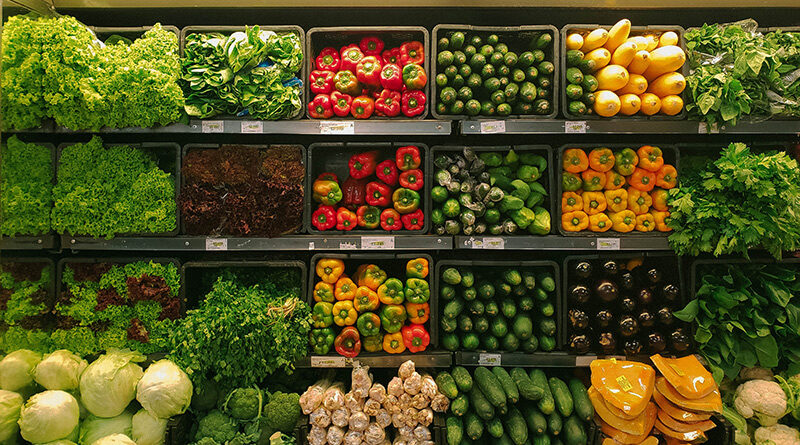 The Governor of the Bank of England has warned “apocalyptic” food price increases, citing the war in Ukraine as a major cause.

Andrew Bailey said he felt “helpless” as he defended the bank of England’s monetary policy despite the country being hammered by soaring inflation.

Mr Bailey told MPs at the Treasury Select Committee on Monday that UK consumer demand will be impacted by current inflation, which is the highest in 30 years, and this is expected to cause higher unemployment.

The Office for National statistics recorded inflation at 7% in March and later this week is expected to unveil over 8% inflation for last month.

He said: the potential for further food price inflation was a “major worry” for the central bank.

“Ukraine and Russia is the big risk in a way,” he told the Treasury select committee.

“One is the risk of a further energy price shock, which would come from the cutting off of gas and distillates, such as products like diesel.

“And then, the one which I might sound rather apocalyptic about, is food.

“Two things the Ukrainian finance minister said is that there is food in store but they can’t get it out.

“While he was optimistic about crop planting, as a major supplier of wheat and cooking oil, he said we have no way of shipping it out and that is getting worse.

Mr Bailey also warned that unemployment is set to increase as inflation bites.

He said: prices would eventually be brought down by a “shock” to real incomes which “will have an effect on domestic demand, and it will dampen activity”.

“I’m afraid it looks like it will increase unemployment,” he added.

He said the Bank of England is facing its biggest challenge to its monetary policy framework in 25 years.

On the impact of Brexit, he said there has been no evidence to change the Bank’s view that Brexit will be bad for the UK’s trade.

“We have built into our view of the future that there is a negative impact,” he said.

“Despite a slowdown in growth this March, the UK’s labour market remains red hot with record vacancies and job-to-job moves.

“Firms are struggling under the weight of persistent labour shortages, rising energy prices and soaring inflation which is adding to the cost of doing business. Workers are also struggling, with inflation already 1.2% higher than pay and rising.

“Urgent action is needed to help alleviate the pressure facing businesses and communities across the UK. Putting pounds into the pockets of people facing hardship and stimulating business investment are two actions the government can take now that will help us to emerge from this crisis.”