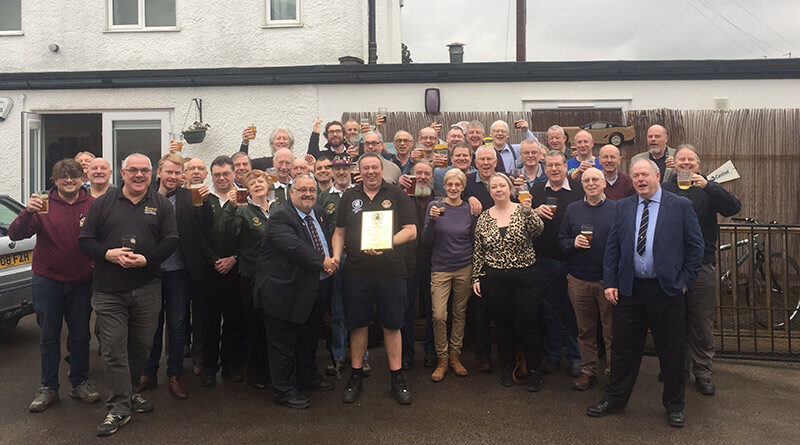 The best clubs across the UK have been announced as part of CAMRA’s prestigious Club of the Year competition 2022.

The 14 regional finalists will now have a chance to compete for the National Club of the Year crown, one of the highest accolades afforded to Britain’s clubs. The competition has been on hold over the last two years due to COVID-19 restrictions and was last won by Cheltenham Motor Club in 2019, which also won the award in 2013 and 2017.

The Club of the Year competition is run in conjunction with Club Mirror magazine with the simple aim of finding the best clubs with the greatest commitment to quality real ale – those which offer a fantastic atmosphere, welcoming surroundings and most importantly, top quality real ale served in great condition. The overall winner will be announced early in 2023.

The regional announcement comes as CAMRA urges the Government to address the burgeoning energy crisis and commit to urgent support to help the nation’s pubs and clubs.

Phil Gregg, National Coordinator for the Club of the Year competition says:
“This is an incredibly difficult time for many of our beloved clubs as they jump from one crisis to yet another one. The fact that we’re still seeing such shining examples of club excellence despite these challenges is incredible, and a real testament to these winners.

“We believe that member only clubs are important community assets that promote the social wellbeing of the local area, and this competition aims to highlight the very best examples across the country.

Roa Island Boating Club – A welcoming Boating Club situated on an island connected by a causeway to the mainland. The small solar powered brewing plant produces a range of four beers which are supplemented by up to two from Ulverston Brewing Company. The outside pagoda and veranda offer superb views across the bay. 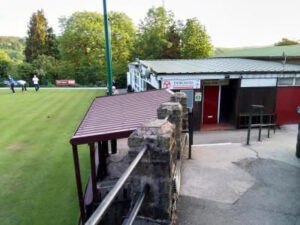 Dobcross Band Social Club – The Club boasts enjoyable views of the hills of the Saddleworth moors. The present wooden building was erected in 1967 and is set out in a way to provide facilities for the members of its various sections. These are bands, bowlers, snooker and darts players. The club is famous for its weekly Sunday night band concerts, mainly of local bands but occasionally hosts bands from further afield. 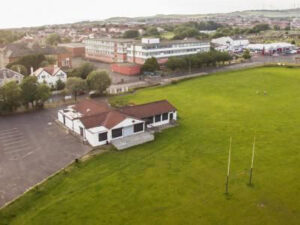 Adrossan Academicals Rugby Club – An active sports club with members’ lounge selling one cask ale and one keykeg ale. CAMRA members can be signed in £1 per night up to 12 times a year, and there is also a reduced annual special CAMRA membership of £20. The club holds an annual beer festival. 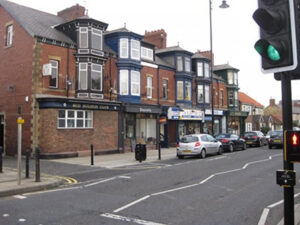 Mid-Boldon Club – Private members only club that celebrated its centenary in 2012. The single room on three levels is served from a single bar and features a snooker table. There are four ever changing cask beers always from local and independent breweries. 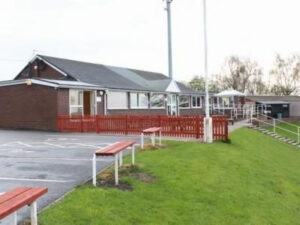 Barnton Cricket Club – This local and regional CAMRA multi-award-winning club is a beacon for real ale in a relative desert. Sports feature heavily here with on-site squash courts as well as the main cricket pitch and crown green bowling. The club has been awarded Club Marque accreditation from the England & Wales Cricket Board. A popular beer festival is held in the summer. 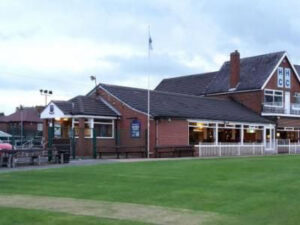 Hanging Heaton Cricket Club – A long-established, welcoming community club. The successful cricket team plays in the local league and snooker is taken very seriously. The two snooker tables are well used and bring home prizes, plus regular celebrity appearances. The handpumps have increased from one to four under the steward who is knowledgeable and enthusiastic about real ale. 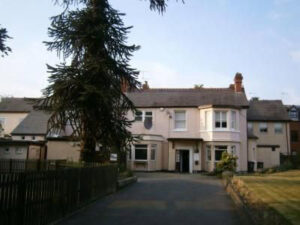 Firs Club – The club contains a bar area, quiet lounge and sports lounge with pool table. Snooker tables are upstairs. Up to three guest ales always including a mild, mainly sourced locally. The club has its own on-site microbrewery. 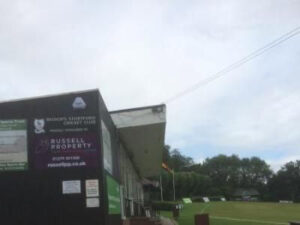 Bishop’s Stortford Sports Trust – This is a large club house shared by the local cricket, hockey, and squash clubs. It’s known for serving real ale and always features local breweries, with a varied selection on the four hand pumps and usually there are a selection of ales from Hadham, Mauldon, Tring, Wolf and Adnams. The bar is a bit sports dominated with football often screened. The large open grounds make for a great beer garden when it’s nice weather, and in addition members of the club and CAMRA members also enjoy discounted drink prices. 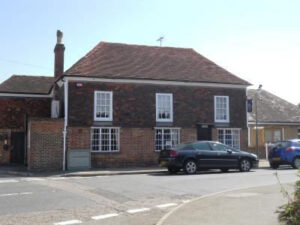 Marden Village Club – Six real ales are now offered at this Grade II listed club and community hub; five change regularly and are generally from local microbreweries. There is always one dark beer available. The club was totally renovated in 2017 and refurbished to produce a light, airy, and friendly atmosphere. Many members are involved in the club’s snooker and darts teams; others simply enjoy the friendly ambiance and watch live football and rugby on the sports TV. Regularly voted Maidstone CAMRA branch Club of the Year. Card carrying CAMRA members are welcome but regular visitors will be required to join. 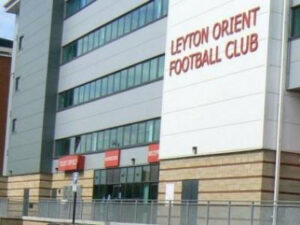 Leyton Orient Supporters Club – Usually only open on home match days, and not during the game, this multi award-winning bar is staffed by volunteers. It gets busy but service is swift and efficient. In addition to match days, it often opens for England football matches and other events, including brewery takeovers and beer festivals. A small admission charge is sometimes levied for non-club/CAMRA members. Up to 10 cask ales are served along with ciders and a small range of bottles.

Egham United Service Club – Local CAMRA Club of the Year and a previous National Club of the Year finalist. A changing range of ales including a dark beer and a real cider available from the cellar. Three beer festivals a year showcase an eclectic range of ales, mostly from the newest micros around. The club is comfortably furnished with sports TV and hosts live music some Saturday evenings. CAMRA members can be signed in as guests on production of their membership card.

Corfe Castle Club – Friendly club in the village centre, formerly a school and built in Purbeck stone. The main bar has upholstered bench seating, TV for major sporting events, darts and a Purbeck longboard Shove Ha’penny. An upstairs room has a pool table and can be hired for meetings. Filled rolls are available all day. The spectacular garden boasts a boules court and views over the Purbeck hills. Convenient for the Castle or Steam Railway, visitors are welcome with a CAMRA membership card or copy of the Guide. 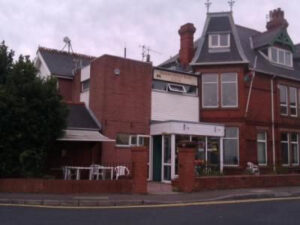 Barry West End Club – Visitors are welcome to sample the keenly priced ales at this multiple winner of the local CAMRA Club of the Year. Housed in a red brick building overlooking Barry Old Harbour, it features a bar, lounge, function and snooker rooms. The club holds a couple of beer festivals during the year and has been home to a cricket club for over 30 years. It fields skittles, adult and junior football and snooker teams, and even has chess, fishing and scuba clubs. 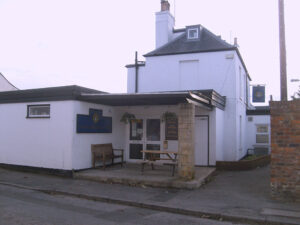 Cheltenham Motor Club – Located just outside the town centre in the former Crown Inn. This friendly and welcoming club, formed in 1906, is open to all. The enthusiastic steward normally keeps six ales on tap, one generally from Moor Beer, one is always a dark beer, a cask typically from Deya, and at least one cider plus a range of Belgian beers in bottles. The club is divided into a bar/TV room, now with additional snug and a games room separated by a folding partition. There is now a new side canopy leading into the courtyard for external sheltered drinking. The bar is decorated with various motoring paraphernalia. Three times winner of National CAMRA Club of the Year, 2013, 2017 and 2020, and 2014/5/16 finalist.