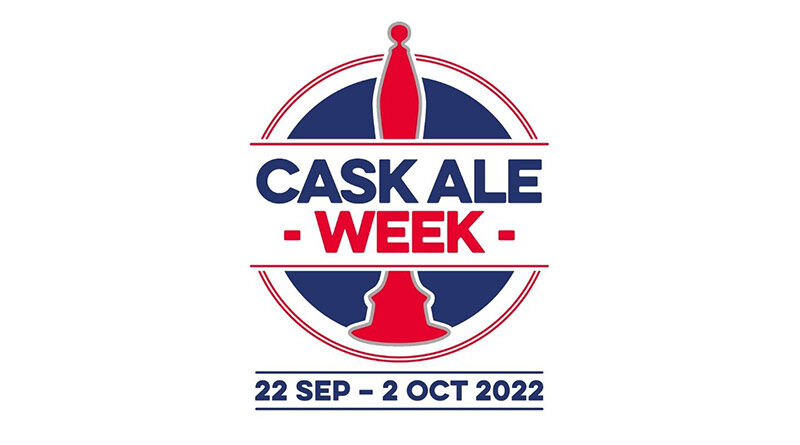 Cask Ale Week is upon us!

An annual celebration of Britain’s national drink – cask beer! It’s an opportunity for pubs and breweries to get involved and encourage their customers to try and promote real ale by organising events and activities throughout the week.

Formed in the early noughties by Cask Marque, Cask Ale Week is supported by the major trade organisations, brewers & pub groups as well as The Campaign for Real Ale (CAMRA).

Paul Nunny, director of Cask Marque, which is behind Cask Ale Week, said: “Cask Ale Week is important for both cask beer and pubs. After all, the last stage of the fermentation process of real ale happens in the pub.

“We want to celebrate the pub as central to the community. It’s now more important than ever to support hospitality and to encourage human connection. We believe that the pub plays an important role in this, and Cask Ale Week not only introduces new drinkers to the fantastic tradition of cask beer, but encourages them to visit and support local breweries, pubcos and pubs in their locality.”

He added: “Last year was our most successful event to date, with over 32 million people reached using #CaskAleWeek across multiple social media platforms. More than 150 different breweries and pub groups got involved, either running activities, promotions, or sharing information on their social media.

“We look forward to bringing an even more successful Cask Ale Week to customers in 2022, reaching more drinkers and spreading the word about fresh cask beer.”

Cask Ale Week will kick off with a seminar entitled The Future of Cask, which will be held at the refurbished Brewer’s Hall in London on 22nd September.