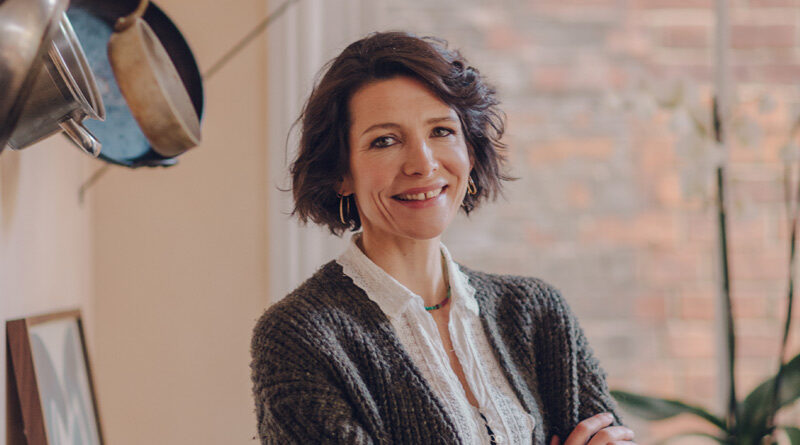 Former Masterchef winner and celebrity cook Thomasina Miers OBE has warned of a future without weeknight and Sunday dining as the hospitality crisis deepens, as she backs a major campaign aiming to attract young people into the industry.

Speaking in an exclusive new Hospitality Rising podcast, the restauranteur and food writer, who is the founder of Mexican restaurant group Wahaca, predicted a dire future for the industry after admitting even her much-loved venues don’t have enough staff to take the demand for customer bookings.

She is the latest among big-name chefs, including Tom Kerridge, Angela Hartnett and Raymond Blanc OBE, to back the bold Hospitality Rising campaign, ‘Rise Fast, Work Young,’ which has been launched in a bid to help fill the industry’s 400,000 vacancies.

Figures from KAM, which is supporting the Hospitality Rising effort, show that only 1 in 5 people would consider a hospitality job and 42 per cent of current employees are thinking about leaving the sector.

Speaking of the impact on the industry to Food and Drink Podcast presenter Matty White, Thomasina said: “Sadly there is a massive shortage of staff. I think the future of restaurants is in a crisis right now. Unless culturally something shifts in this country, we won’t be able to get to that amazing service. Monday nights, Sunday nights, Tuesday nights, forget it – restaurants will be shut because there just aren’t enough people to support the industry.

“Quite simply, we can’t take as many bookings. We have people wanting to have bookings at our tables, and we don’t have enough staff. However, we could feed more people, open more restaurants, and create more jobs if we had the staff to do it.”

By asking backers to pledge £10 per employee, it aims to reach a £5m target allowing for a “government-sized” collaborative campaign that will change the perception of the industry and bolster its workforce for good. The campaign’s efforts have so far raised £850,000.

Thomasina told of her hopes that the campaign will help to attract people into the industry once again, after leaving school not knowing what she was going to do with the rest of her life. She still believes that the sector is perfectly placed for taking on bright and talented individuals who want to go against the grain.

“The very word hospitality means to me a kind of welcoming, warm hug,” she said. “Sitting around a table and eating food with people you love, get on with or work with, is one of the greatest pleasures in life. That’s why I cook – because I love to feed people.

“I left school and didn’t really know what I wanted to do. I think it’s hard knowing what you want to do, and it’s even harder now.

“What it did for me was it gave me a focus. I loved food anyway and started my own business without any training or background knowledge, I just got stuck in. I did lots of different things before I could set up my own business and be the master of my own destiny.

Thomasina believes that a career in hospitality is the fastest way for young job seekers to skill themselves up for a career that’s not only rewarding, but also fun and progressive.

She continued: “I am 100 per cent behind what Hospitality Rising is doing. Until we tell people, and people really understand, that working in hospitality is infectiously creative, engaging and feels amazing, things aren’t going to change.

“You’re making money, and creating business, wealth and jobs – there is something very incredible and emotive and wonderful about hospitality, and until we start realising that, and putting more people into it, it will start shrinking and that will be a great shame.

“This industry is made up of a lot of very bright, very creative, energetic, brilliant people – and if they could all come together and harness their collective talent pools and get up and go – we can make real change here.”

Mark McCulloch, founder of Hospitality Rising and campaign director, said: “Thomasina is the perfect example of where a career in hospitality can take you. There are thousands of school leavers across the country every year who might find themselves in a similar situation to Thomasina and be wondering, what next?

“Hospitality doesn’t just need to be a part-time job while studying. This movement is all about showcasing the opportunities and promise of where hospitality can lead. It’s an environment where you can go further, faster all while having fun.”