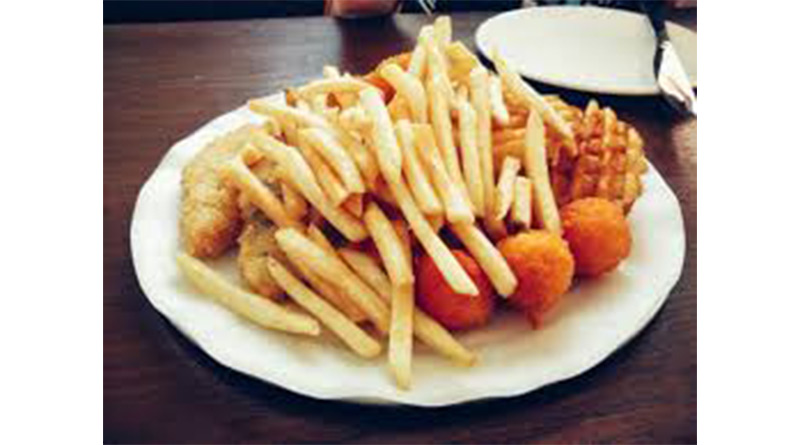 Charities are demanding new controls on fast food outlets and a block on unhealthy children’s meal deals amid warnings hundreds of takeaways are set to open their doors.

The charity Sustain argues urgent action is needed against the background of evidence that McDonald’s and KFC alone are looking for as many as 800 new UK sites.The charity warns local planning policies to combat obesity are already under attack. Existing policies still don’t go far enough in tackling child obesity, and report recommends next Government explores options such as restricting sales of unhealthy food to children on school run.

Sustain’s analysis found that McDonalds and KFC are allocating millions of pounds on expansion plans, in stark contrast to Government ambitions to halve child obesity by 2030.

With approximately 70,000 takeaways across Britain , and hot food takeaways tending to provide more unhealthy food, the authors argue that planning tools alone can only go so far and that the next Government must look into more radical options to improve the healthiness of what is on offer if it is serious about tackling child obesity .

“Planning policies to restrict new hot food takeaways near schools are one of the few concrete ways Local Authorities have to stop their areas becoming even more saturated with unhealthy food. Yet even these tools are coming under attack, with local authorities lacking capacity to provide adequate evidence to stand up to the resources of multinational chains. Unlike Government’s aims to halve child obesity – it’s almost as if these businesses want to double child obesity by 2030.”

“We recommend that the next Government gives local authorities more powers to decide what happens in their localities. Current planning policies only focus on new takeaways near schools. If we are serious about tackling child obesity, we should also be looking at existing takeaways and other outlets selling unhealthy food to kids around school hours.”

“Across the UK, young people are growing up in places saturated with cheap, unhealthy food. Our work in South London tells us that unhealthy takeaways are concentrated in lower-income neighbourhoods; that children go to them primarily as a place to socialise; and that many aggressively market ‘school kids’ discounts. This excellent report from Sustain sets out case studies from across the UK with practical examples of what can be done to tackle this problem.  It also puts a spotlight on some of the commercial interests using arguments reminiscent of those from ‘Big Tobacco’ to maintain the unhealthy status quo.”

“Councils appreciate that a flourishing hospitality sector in our towns and cities is good for local economies and where they have introduced restrictions on takeaways, are working with businesses to help create healthier menus for their customers.

“The next government also needs to provide long-term funding for councils’ vital public health and prevention services, to help reduce health inequalities and as part of a joined-up approach to targeting obesity.”