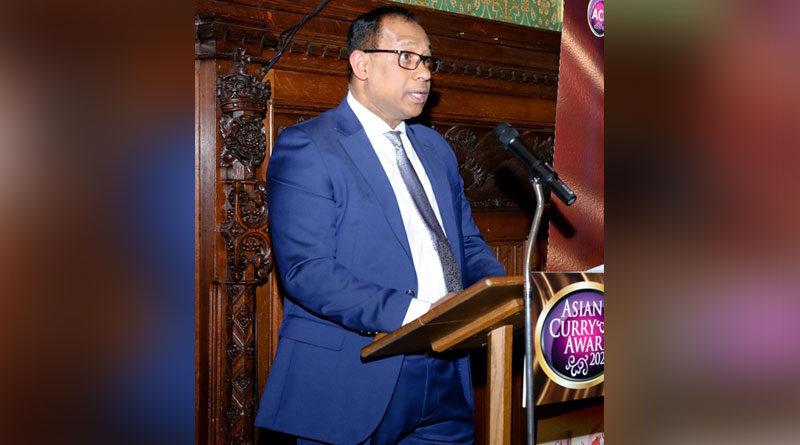 Yawar Khan, Chairman of the Asian Catering Federation (ACF) that represents 35,000 restaurants in the UK, has warned Chancellor Rishi Sunak that the proposed return to 20 percent VAT level in his Budget on 1st April will be the “final nail in the coffin” of many hospitality businesses.

Khan says that around half of his Federation’s members fear that they will not be in business in 12 months’ time, if the VAT rise goes ahead and other costs remain high.

“Year after year we lobby politicians about the severe and unique problems faced by the catering industry – they listen, nod sympathetically, saying they will do what they can – but nothing happens,” said Yawar Khan.

Many ACF members feel that because they are mostly small, independent businesses and cannot make large donations to the Conservative Party, their problems are ignored by a government which favours the billionaire donors who make significant contributions.

With so many boarded up shops on the nation’s high streets, as retail trade has migrated to the internet, restaurants are viewed as the one sector which is capable of preventing our town and city centres from becoming “ghost towns”.

The turnover of many small independent takeaway operators does not reach the £85,000 VAT registration threshold, so they are unable to claim back VAT on inputs.

“When campaigning to leave the EU, Prime Minister Boris Johnson promised that once free to do so after Brexit, he would cut VAT on energy prices – we call on him to keep that promise,” added Khan.

The ACF is urging its members to support the #VATsEnough campaign being led by UK Hospitality www.ukhospitality.org.uk