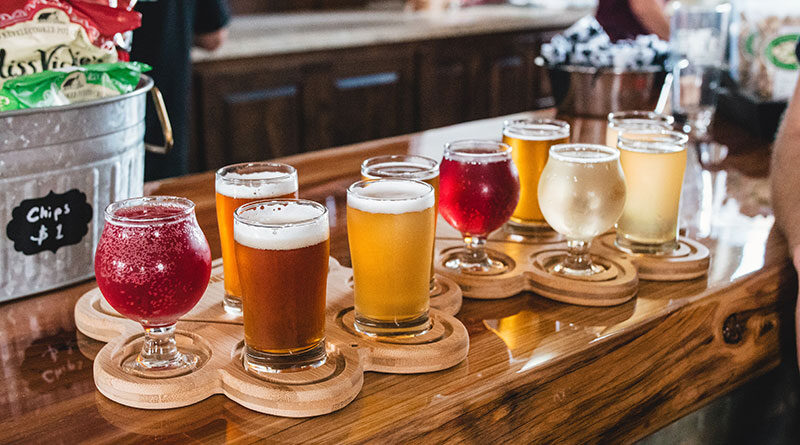 The Campaign for Real Ale (CAMRA) has called for the Government to stand firm and continue its strong track record of supporting small cider makers.

Following recent calls on the Government to remove the ‘farmgate’ exemption – which currently supports cider makers who produce less than 70hl of cider a year, or just over 30 pints a day – CAMRA urges policy makers to continue to recognise the unique nature of the cider industry by retaining the exemption.

These producers are typically hobbyists or those who use cider production to diversify farm businesses. While the cider they produce makes up a fraction of the UK’s total output, up to 80% of cider makers fall into this category, making the farmgate exemption crucial for consumer choice and product innovation.

Despite recent comparisons to the beer industry, CAMRA has challenged the idea that beer and cider should be taxed the same way, with CAMRA Real Ale, Cider and Perry Campaigns Director Gillian Hough commenting:

“The farmgate exemption is critical for cider makers. It must not be removed. This exemption ensures and supports a varied and competitive market for us as consumers. It recognises that real cider and perry, made seasonally and using local fruit, plays a key part in so many rural economies as well as preserving our culture and heritage. Cider and perry orchards can be hundreds of years old, and the biodiversity they support has enormous ecological value.

“Any change to the farmgate exemption would have a devastating impact on cider and perry makers, orchards and rural landscapes and as a consequence the market as a whole.”

“Whilst you may be able to draw similarities between beer and cider by looking at the final product, making cider and brewing beer are two fundamentally different processes, creating entirely different drinks. Traditional cider can only be made once a year, using locally sourced ingredients, as opposed to beer being brewing on demand from a raft of globally sourced ingredients. As a result, cider incurs considerably greater production costs.

“We are talking about an agricultural drink, rooted into the culture of many rural parts of the UK, positively contributing to the local economy. These small traditional makers are key to providing viability for British orchards – one of the most sustainable landscapes that be found on our shores. Any changes that adversely affect small farmyard producers would be devastating to the industry and to consumer choice.”

The Government had previously defended cider makers from EU demands for the UK to scrap the farmgate exemption in 2015, when CAMRA hand delivered a petition calling for the exemption to be upheld with over 26,000 consumer signatures to Downing Street.
The consumer group has called for small producers of both beer and cider to work together to champion independent business, which is increasingly under threat from the market dominance of global brands in the UK on trade.